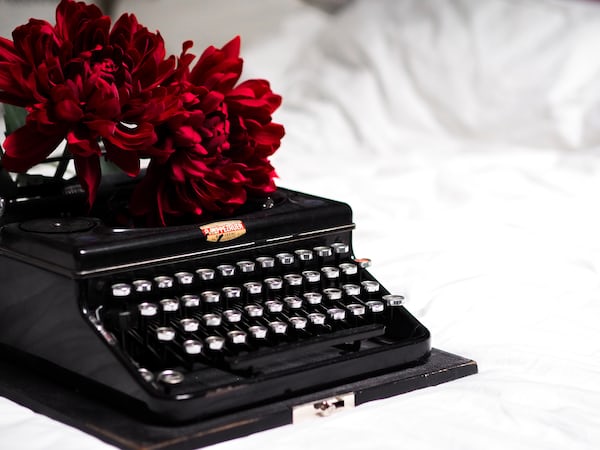 The debate between keyboard and mouse vs controller has been running wild ever since Epic has decided to transform Fortnite in a cross-platform game. Since then, other games like call of Duty they were protagonists of the debate on assisted aiming.

Gamers who use mouse and keyboard complain about the skill that exists for those who use the controller during the games, that is the much criticized assisted aim. On the other hand, gamers who use the controller claim to be at a disadvantage compared to those who use the mouse and keyboard and for this reason the aim assist is an essential feature. One of the biggest benefits of using a keyboard and mouse to play Fortnite has absolutely nothing to do with aiming, but it’s about editing. Changing the default keys is much easier with the mouse, because it has an indispensable feature for this type of games, namely the scroll wheel.

What if you could have the best of both worlds? What if you could keep the controller’s aim assist and use the scroll wheel on the side? This is the idea that inspired one YouTuber, who created the world’s first scroll wheel controller. The player has practically modified a PS4 controller, eliminating the vibration and thus modifying it so that it has a wheel under the right side. To make it work, the Tech Yesterday YouTube channel set its primary input to controller and its secondary input to keyboard and mouse. This allowed him to use all the benefits of a controller while using the scroll wheel. Below you can take a look at the video showing the tutorial.

Such a controller would be a powerful tool in Fortnite’s competitive mode, but few players have the knowledge to use it: for now there is only one of these models in the world, but it could be a valid product for some company that creates controllers.