SamaGame > Among > Fortnite adds a mode traced to Among Us, reaching 120 fps on PS5 and Xbox Series X 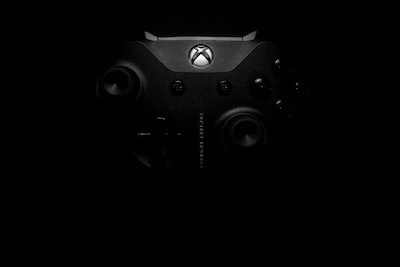 Fortnite adds a mode traced to Among Us, reaching 120 fps on PS5 and Xbox Series X

Fortnite adds a mode traced to Among Us, reaching 120 fps on PS5 and Xbox Series X

Fortnite adds a new limited-time mode, The Spy Within, which works identical to a game of Among Us. In addition, it premieres on PS5 and Xbox Series X mode at 120 fps.

This week the Fortnite update 15.10 has arrived, and has added interesting news both in the technical field and in the playable field. On the one hand, they have been implemented improvements to PlayStation 5 and Xbox Series X | S, including 120 FPS mode. On the other, a new mode called The Inner Spy, which is very reminiscent of Among Us …

Since yesterday, the 15th, the MTL (Limited Time Mode) The Inner Spy is available, which consists of a series of challenges created by community users. Here’s how it works: ten players go out onto the map, eight agents and two spies who will try to stealthily eliminate other players while you complete a series of routine objectives.

When leaving, you only know if you are an agent or a spy, you do not know the identity of the other players. You cannot chat except in emergency meetings if you suspect another player is a spy, in which you can vote for it to remove it. Come on: it is exactly the same as Among Us, the popular PC and mobile game (and since yesterday also on Nintendo Switch).

Every few days, the featured game will be changed within The Spy Within mode. Additionally, you can earn these items by completing The Spy Within challenge.

As for the versions of PS5 and Xbox Series X, highlights the 120 fps mode only on new consoles, although that brings the resolution down to 1440p on PS5 and XSX and 1080p on XSS. You can also play at 60fps and stable 4K on the new consoles, with more visual effects and enjoying lower load times.