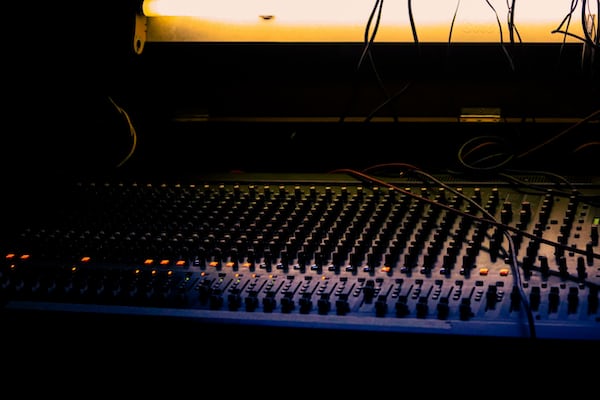 Update: As promptly reported by The Verge, Epic Games has also sued Google after the removal of Fortnite from the Google Play Store of Android devices. The accusation is essentially identical to that against Apple, which is to have violated the rules concerning antitrust.

Put simply, Epic Games is attacking the mobile giants across the board, accusing them of having given rise to unacceptable monopolies.

As we told you yesterday, it all started with the introduction of a Fortnite update that allowed you to make purchases in game at lower prices by bypassing the Google Play Store and App Store commissions. A move in many ways clearly provocative and a protest against what the CEO of Epic, Tim Sweeney, defines a real monopoly on mobile. At the heart of the criticism, of course, the fact that there is a tax of 30% on the most important Android and iOS stores.

Obviously, an app on the official Google store asks you to follow certain guidelines including the use of the company’s payment system. The update introduced by Epic clearly goes against these rules and hence Google’s statements:

“The open ecosystem of Android allows developers to distribute apps across multiple stores. For developers who choose to use the Play Store we have strict policies that are fair to developers and keep users safe. While Fortnite remains available on Android. , we can no longer make it available on Play because it violates our policies. In any case, we promote the possibility of continuing our discussions with Epic in order to bring Fortnite back to Google Play. “

Google is keen to underline that Android is a completely open platform and in this sense Fortnite can actually be downloaded from other stores (for example the Galaxy Store for Samsung devices) or directly from the Epic site. Precisely for this reason the situation is very different from that of iOS devices.

Will Epic Games be able to have such a major impact on the mobile universe by using Fortnite as a battering ram against the barricades of Google and Apple?