Fortnite and Travis Scott record with over 12 million players for the Astronomical event concert. Here is the full video 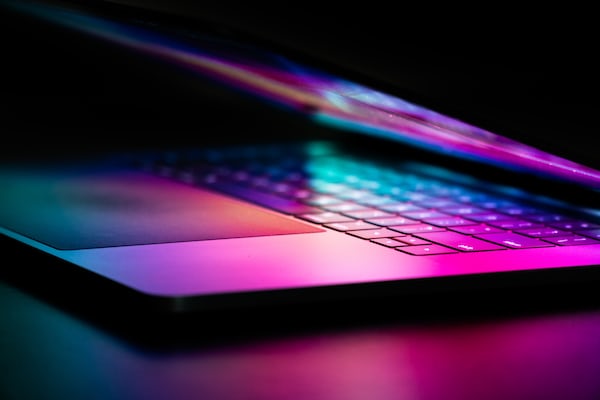 Fortnite and Travis Scott record with over 12 million players for the Astronomical event concert. Here is the full video

The first virtual performance of Travis Scott not only was it spectacular, it also broke a record.

The developer Epic Games revealed that the concert, which took place within Fortnite, saw the participation of 12.3 million players simultaneously.

The developer claims this is “a historic record” for the battle royale game. The previous record holder was last year’s Marshmello concert, which surpassed 10.7 million virtual attendees.

While this is quite a large number, many more people have seen the concert even outside of the game, thanks to streamers who have broadcast it on platforms such as Twitch and YouTube. And the total audience will only grow in the next few days.

For those who missed the show, there is good news, as Scott’s performance is something of a mini world tour, with a handful of dates for the rest of the week.