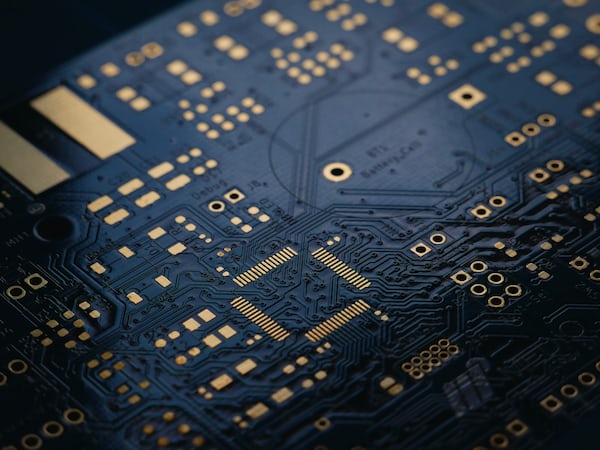 Fortnite: Battle Royale keeps updating: they fix bugs and improve the game. Here we bring you the State of the Game V4.

Problems in the stability of the service

Developers have been overwhelmed by the rapid growth of the game. This has caused problems at the time of connecting with friends and at the start of the game. They have already put to work on these two aspects so that the launch process is as it should be.

The experience Battle royale It must be fast and fluid, that’s why they are working so that the player’s passage through the start menu and loading times does not take longer than they should. They are testing and the process will surely be optimized in future updates.

At the end of the month, the developers intend to implement a optional 60 FPS mode for Battle Royale on Ps4, Ps4 Pro, Xbox One and Xbox One X. The idea is to improve the FPS and make the loss of quality almost imperceptible.

Servers from the West Zone (USA) and Brazil

Have been added more xbox servers in the West Zone and Brazil to offer a better connection.

They are still working to apply a skill-based matchmaking system in order to offer a more balanced experience.

The developers continue to work to offer a greater number of cosmetic items. They will be available soon in the store. Some examples.

They continue to create functional items: weapons and consumables. In the following weeks, they will withdraw the submachine gun and they do not specify whether it will return or not. This will help you manage your arsenal and have a specific number of weapon types.

The developers know that those who play Fortnite appreciate their friends, so they have taken the issue seriously and plan to build a social structure. They plan the possibility of find and invite our friends through Facebook and other social networks.

They know that we like these events, so they are working to bring in new ones and rescue and improve existing ones.

These some game modes that they intend to bring this month:

Some players can already enjoy this mode. This way they can test and see how it works before releasing it to the public.

They have heard the complaints of the «daily challenges“So they’re adding the ability to replace the second challenge and a weekly quest system. The holders of the Season Pass will feature a special weekly mission pack.

These are all the changes and improvements that will be added to Fortnite: Battle Royale. What do you think? What are you waiting for? I want to see those peaks high up!