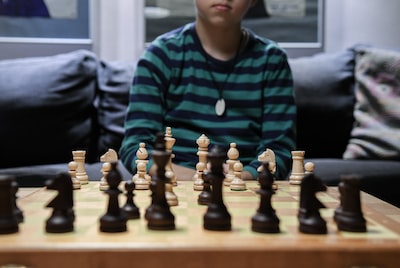 Epic Games advances impassively with Fortnite: Battle Royale. While the video game industry fixes its attention on Gamescom 2019, an event in which the Epic Games Store, Fortnite continues its course and has added the update V.10.10, which includes the original Crack of Tack. With a name like that … What could we expect from this new weapon? Much has been rumored about her in recent weeks. We already know what it does: Bury the enemy in junk.

Everything that has been presented at Opening Night Live

Epic Games has published the patch notes V.10.10, which includes a new weapon: The Junk Rift, a grenade that breaks on impact and generates a rift that drops a large number of objects on top of the hit player. Objects falling through the rift damage players and destroy everything in range. The direct hit of the grenade and the falling objects cause 200 points of damage, the shock wave makes 100 points of damage and pushes those in his range. Both direct hit and wave dinstantly smash vehicles.

Grab the new Junk Rift Item and check out the patch notes for everything else that’s new: https://t.co/2YrnMOy0hz pic.twitter.com/qW00sCOaZd

The grenades appear in stacks of 2 units and we can carry up to 4 stacks by space. Its rarity is epic and is found on the ground, chests, supplies, and flames.

Fortnite: Battle Royale and the Junk Rift are now available for all platforms. What do you think of the new Crack of Junk? Have you tried it already? Do you think it was necessary? Tell us in comments.