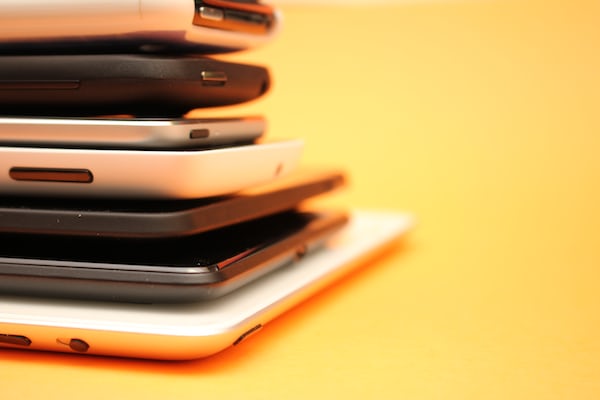 Epic Games Announces Disco Domination, the new a new game mode for Fortnite: Battle Royale. After enjoying the new changes in the Season 6, Fortnite continues to update its content, and this time the players will be able to enjoy a new game mode we haven’t seen before in the popular title.

The most intense dance Duel comes to Fortnite: Battle Royale!

Fortnite announces new content for the Battle Royale game mode. East new game mode for a limited time It’s called Disco Domination and it’s coming alongside the next patch, which will also include more content. We imagine that there will also be dedicated missions, as happened with the All or Nothing event.

It is not difficult to guess what the game will be about: Mastering zones

Domination is a very common game mode in shooters. It’s based on capture and dominate certain areas for as long as possible. The mode description reads as follows: Capture and defend dance floors across the island using emotes to earn points. Are we facing a game mode based on teaching our dances and emotes?

Fortnite Season 6: So are all skins, backpacks, pets, pickaxes …

It is rumored that this game mode he will not have firearms… Our greatest weapon will be dancing! A la Star Lord in Guardians of the Galaxy.

Does this new mode involve a considerable amount of new dances and emotes? Will this mode replace the 50Vs50? Do you think this is a mistake? We will inform you when we know more about this new mode. Meanwhile, tell us in comments what you think of the idea.