Fortnite: Battle Royale will have a new weapon in its arsenal 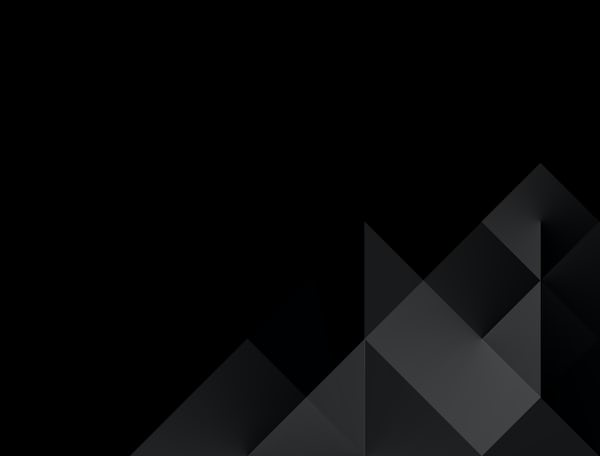 Fortnite: Battle Royale will have a new weapon in its arsenal

The arsenal of Fortnite: Battle Royale will have a new weapon. They call it “Hand Cannon.” We are talking about a hand cannon, in fact it has an aesthetic almost identical to the real Desert Eagle.

The new Fortnite weapon will be available on all platforms

At the moment, we do not know the statistics of this new weapon, but we can rely on another weapon in the game to get an idea. Fortnite also has a revolver, which has a lot recoil and makes a considerable damage. We imagine this new hand cannon will do a lot more damage and feature considerable recoil.

Epic games has not specified when we will see this Hand cannon implemented in the game, they have only said that it will arrive “soon”. We can already see a preview of the weapon when we start the game. We can also see some images of James Bond or John Wick as winks. Maybe in Season 3 we can see those costumes.

What do you think of this new weapon? How do you think it will work? Hand cannons are always fun and welcome… Especially if it’s a Desert Eagle!