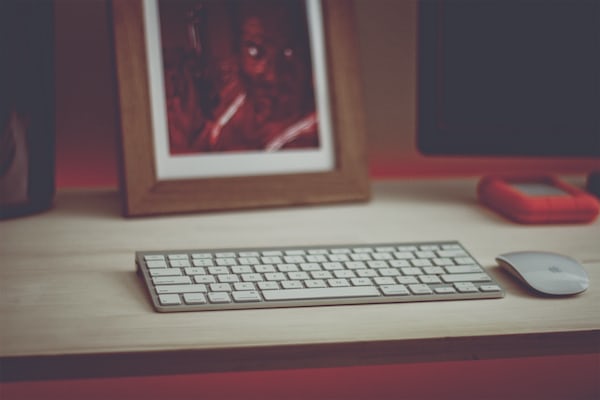 Today (20), Epic Games released the new season of chapter 2 of Fortnite for PlayStation 4, Xbox One, PC and Nintendo Switch, as well as for Android phones and iPhone. Check out the following teaser:

The theme of this new season is espionage, and the story will feature the new Sombra and Espectro factions as protagonists. According to the trailer below, users will need to complete missions to obtain group cosmetics, as well as new types of picks, backpacks, weapons and gliders.

When purchasing the Battle Pass, users will have access to new skins for the characters, such as Miáusculo, Midas, TNTina and Maya, the first fully customizable skin in Battle Royale, with which it will be possible to use a variety of clothes, accessories and tattoos .

However, one of the biggest promises is the presence of Deadpool, who will have his own skin and challenges throughout the season. Unfortunately, the anti-hero has no exact date for arriving at the game.