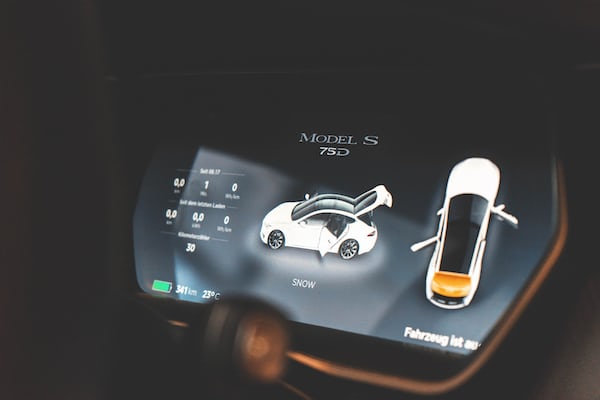 The Wild Hearts event is coming to Fortnite Season 5 today, with a new Cup and much more content.

This week love comes to Fortnite with a new thematic event, on the occasion of Valentine’s Day. Starting today, you can already enjoy Wild Hearts, which adds a new Cup, new skins, challenges and more content for Fortnite Season 5.

It doesn’t matter if you play with your partner or if you are just friends, Fortnite starts its event Wild Hearts with many new features, such as the romantic skins, challenges, tournaments, crafts or the Amorosa or Loving King outfit, among many other content that we detail.

Tomorrow the Wild Hearts Cup; form a spectacular duo and if you manage to be the best couple in the region, in this case Spain, you will get the Amorosa outfit and Exploding Heart accessory. You will have 3 hours to play up to 10 games and get the best score.

Of course, you should know that to participate in the tournament Wild Hearts of Fortnite you must have reached the level 30, and have the two-step authentication. The competition schedules are available in the Compete tab, and here you can read the regulations.

But there are many more new content, such as team fights of Wild Hearts. They’re available from 10 to 17 February, and if you manage to classify in your region you will be able to obtain a series of exclusive objects, such as the pickaxe Windbreaker blades or Fishing Love graffiti.

Of course there are also craft news for Fortnite, this time focused on Valentine’s Day characters. From today until February 15, you can download the designs of these costumes here. For example, the costumes of Wildcard, Thorny, and Heartbreaker.

We do not forget a fun and loving challenge, which consists of find a partner for fish stick, the cute fish from Fortnite Season 5. There are others that also attract attention, such as spreading love around the island with Mr. Bidón and Amorosa.

Do not miss the opportunity and celebrate Valentine’s Day in Fortnite with the event Wild Hearts. Remember that from today you can enjoy the news, and spend a very romantic week with Epic Games free to play. Propagate love, not war.