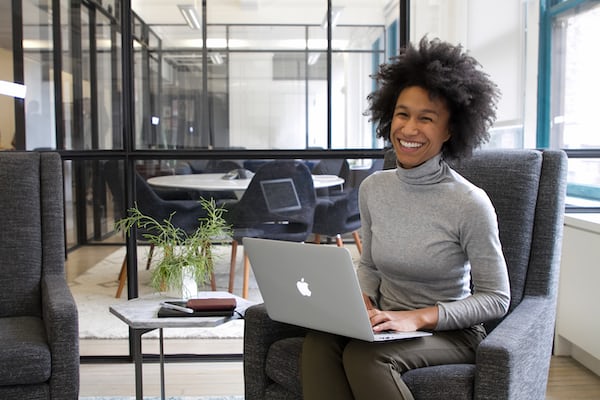 The current Fortnite challenges from week 7 of season 4 have – once again – seeped into the network in advance. The data miners from Fortnite Tracker are once again responsible for the leak.

In the past, the hit rate of such advance information was quite decent. Nevertheless, details or even entire tasks can of course still change.

The upcoming challenges are especially interesting for hardworking comic shooter players. If you have met all the challenges of the past six weeks and have completed those of the upcoming week 7, a so-called blockbuster skin will soon be available.

These are the Fortnite challenges in detail:

You could also face the following difficult challenges:

How accurate the predictions are will be shown on Thursday from 10:00 a.m. when the new challenges roll to the starting line.

Are you still stuck with the current challenges? Here you can find all the challenges of week 6 of season 4.