Fortnite Chapter 2 is preparing to receive a new island for a non-combat mode? 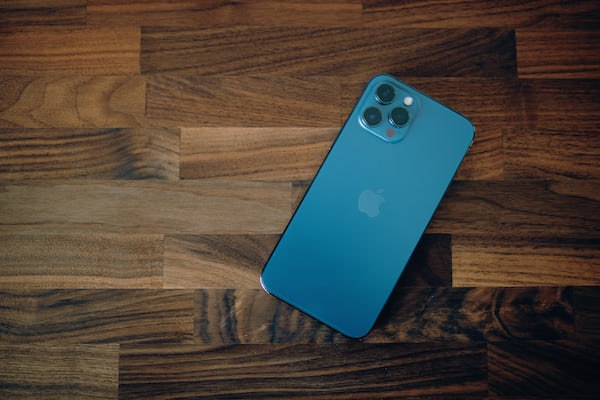 Fortnite Chapter 2 is preparing to receive a new island for a non-combat mode?

The latest leaks regarding Fortnite revealed a new map of the island, which appears to host a new non-combat mode. The map, codenamed “Papaya”, looks like a smaller version of the main Battle Royale island. There is a central hub, which previous leaks described as a sort of square that houses telephone booths where it is possible to change skins in the middle of the game.

There are also what appear to be mini-game areas, where you can challenge friends to races with and without vehicles, challenges involving the use of hang gliding, football and motorcycles. Fortnite leaker ShiinaBR has posted the following description of a non-combat mode that appears to be based on the new Papaya map. Instead of Battle Royale, it’s called “Party Royale”.

“Welcome to the party! Leave your guns behind and go out with friends, play games, master skydiving and more. The party has just begun!” reports the description found. Below you can take a look at the map from the screenshot of the tweet posted by the leaker: in these minutes it seems that his Twitter account has been blocked.

We currently do not know if and when this new island will arrive: stay tuned with us for more information about it.