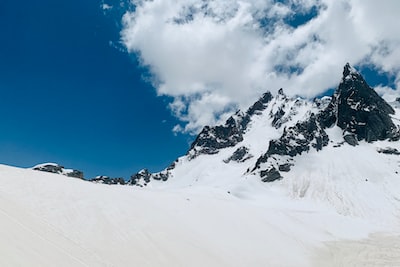 A trailer for the first season of Fortnite Chapter 2 has revealed that players will soon be able to dive, pilot boats and move around with a pogo stick. The new Battle Pass trailer for Fortnite Chapter 2, Season 1 has leaked online today, following yesterday’s spectacular event where the Fortnite map was sucked into a black hole.

The Battle Pass trailer was spotted by Fortnite News and shows that the game has undergone a graphical upgrade and features an all-new map. In Chapter 2, new upgrades for Battle, Survival and Scavenge medals are also linked to the Battle Pass. But the main changes are related to gameplay.

In the video we see how players can dive, fish and use pogo sticks. Speedboat battles are also featured and players are given the option to carry defeated teammates.

It is still unknown when Fortnite Chapter 2, Season 1 kicks off. Fortnite was removed as a category on Twitch and all social media outlets are black since this morning, suggesting we won’t have to wait much longer. Fans can still watch the stream from the black hole, although not much is happening at the moment.