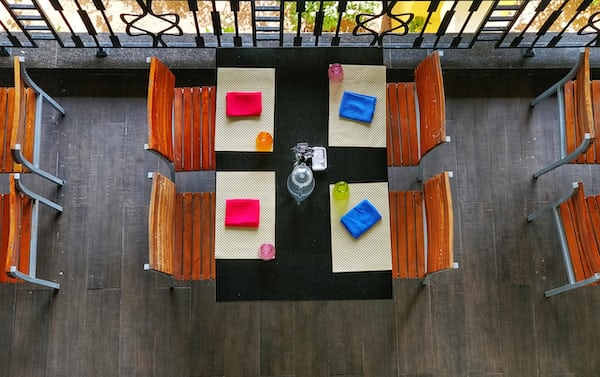 A new leak from Fortnite may have revealed some changes that will come with the introduction of Season 3 in June. The leaker is a well-known streamer who has thousands of subscribers to his channel and who had previously announced changes which later turned out to be true.

The YouTube channel Tabor Hill has created a video describing the probable details of Season 3. The “center point” of the new island will be a square with a series of blue phone booths inside that can be used by players to change skins. The square will also feature games for players to select from, including skydiving challenges and boat racing. As for the main map instead, changes will be made by adding puddles or waterways.

To facilitate travel in this water map, the source claims Epic will add some kind of shark-shaped vehicle, but it’s unclear how the player would interact with it to get around. These vehicles will also be joined by a female Black Knight skin, a much sought after item by fans. Aquaman could therefore be the main skin of the Battle Pass, as the map will be invaded by water, but they are still guesses. Below you can take a look at the video.

Obviously, for now, take the news with due precautions: we will surely know more once Epic Games has revealed some official details.