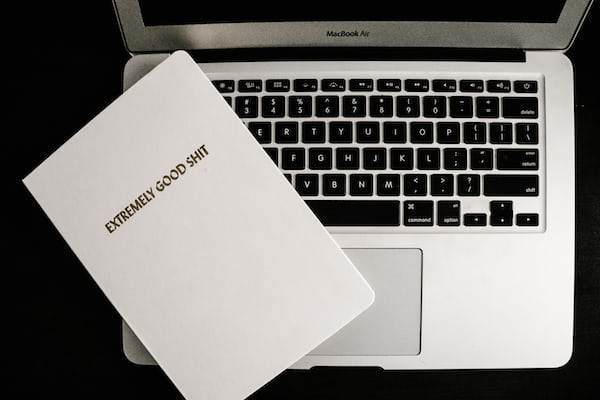 Fortnite Chapter 2 Season 4 is the Marvel season focused on the Nexus War.

In view of the imminent arrival of Galactus, a cosmic entity known as the World Devourer, season 4 battle pass introduces you to a variety of heroes and villains from the Marvel universe. Skins include Thor, Groot, Storm, Mystique and Iron Man skin. You can also unlock new features like emotes or gliders.

In addition to the new battle pass, a new “Victory Umbrella” and a Wolverine skin can be unlocked.

Unlike previous battle passes, in which skin variants were unlocked by completing challenges or reaching new tiers, several Season 4 skins include specific emotes that alter their appearance.

This means that although you can unlock Tony Stark’s skin in tier 93, you will only be able to transform it into Iron Man with the specific emote, obtained in tier 100.

Below you will find a sample of the skins that you can unlock by completing the new battle pass:

Jennifer Walters – Tier 22 with a variant, Crimson, and emote She-Hulk at Tier 29

Mystique – Tier 80 with a variant, Tactical

There is also a special Wolverine skin, which you can unlock by completing specific challenges.

The Nexus War has just begun, but most of the rewards for Chapter 2 Season 2 are still blocked by Battle Pass.

Although several rewards are available on the Free Pass, it takes a Battle Pass to get everything.

The Battle Pass is a premium item and costs 950 V-Bucks. You can buy a 1,000 V-Bucks package for € 7.99 or get V-Bucks by completing various activities within Fortnite.

Purchasing Battle Pass Chapter 2 Season 4 guarantees immediate access to these skins and the first 25 tiers of the pass:

The standard version of the Chapter 2 Season 4 Battle Pass will immediately unlock the following:

Here are how many skins, emotes and other rewards you will receive when completing the new Battle Pass:

To unlock cosmetics and rewards, you must level up on the Battle Pass, done while playing Fortnite and completing weekly challenges. These challenges can range from killing players with a specific weapon to dancing in a specific location, each of which will also give you a fair amount of XP.

Battle Pass challenges and rewards can be unlocked at your leisure throughout the season, but progress is always restarted at the beginning of a new Season, allowing you to unlock a new set of rewards and levels.