Fortnite could become the first credible metaverse, according to the LEGO marketing manager 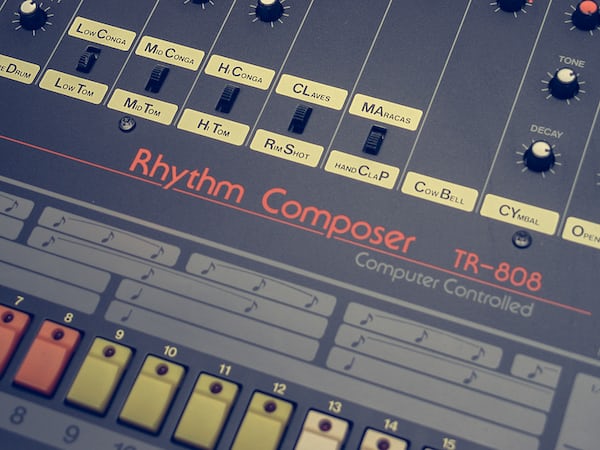 Fortnite could become the first credible metaverse, according to the LEGO marketing manager

An executive from the marketing department of Lego Ventures recently stated that Fortnite is on track to become the “first credible metaverse” of the gaming industry.

This statement was reported by Gamesindustry and in it we can discover the reason that pushes Lego Venture to think so. Quite simply, according to the head of marketing Robert Lowe, the impact that Fortnite has had on the world and is having in recent months, is a clear sign of how it has become much more than a game, but a digital social space accessible to all, a real metaverse, the first that can be called such.

“Fortnite is truly becoming what can be called a credible metaverse, where people can play, watch, share and socialize together. There will be others and this idea of ​​a hybrid of social, gaming, creative platform is something we are particularly interested in. and which we would like to be part of through investments and partnerships. “.

Certainly, Fortnite (and its popularity) is tempting to many: not surprisingly, in this game we have seen unexpected events and collaborations that have sprung up in unimaginable situations, such as live concerts and even premieres of movie trailers.

In short, the colorful battle royale is no longer a game like many others, but a real entertainment platform. From this point of view, perhaps calling it a metaverse is not a gamble at all …

What do you think? Do you think Lego Ventures is right, or is it overestimating the creature Epic Games?