Fortnite – Date of Chapter 2 Season 6, possible topic and everything we know about the new Fortnite Season 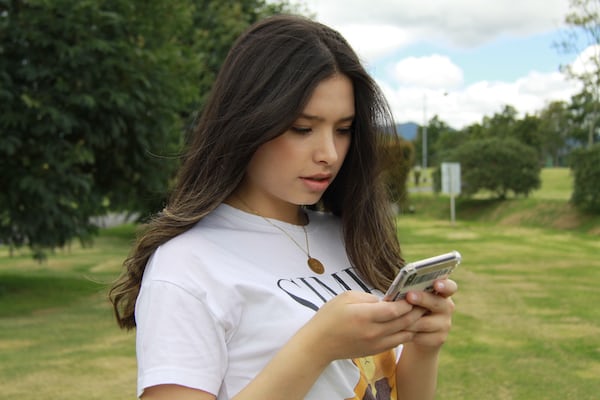 Fortnite – Date of Chapter 2 Season 6, possible topic and everything we know about the new Fortnite Season

The Fortnite Season 6 It’s almost there, closing out the Season 5 theme: Bounty Hunters and the Zero Point Crisis.

The new season will begin with the final event of the Zero Point Crisis, a single player experience that will take place in Fortnite. Additionally, we expect to see a new selection of Battle Pass skins, challenges, and map changes.

On this page you will find the Fortnite Chapter 2 Season 6 release date, the estimated start time, and everything we know about the upcoming Fortnite season.

Epic Games has confirmed that the release date of Fortnite Chapter 2 Season 6 will be the Tuesday March 16.

Considering the time Season 5 started, we assume that the Fortnite Chapter 2 Season 6 start time will be:

Keep in mind that we are talking about estimates and that, whatever happens, there will be a waiting interval next to the new patch to download.

What do we know about Fortnite Season 6?

At the moment the only certain thing about Fortnite Chapter 2 Season 6 is that it will begin with the final event of the Zero Point crisis.

This event will continue the story of Avente Jones and Zero Point, which has developed little by little during Chapter 2 before becoming the center of Season 5. We will also see some clues of what will happen in the story during Season 6 .

As in previous finals, the final event of the Zero Point crisis will be released globally, but Epic Games has not provided the details of when this will occur. The event promises to change the Reality of Fortnite as we know it, so it will be interesting to see how the island will look after the event.

The Zero Point Crisis final event will be able to be completed as a single player mission when Chapter 6 begins, it is the first time this option has been offered. The end of the season has been exciting, but due to the large number of players connecting to Fortnite at the same time, many people were missing the experience.

By turning the Zero Point Crisis final event into a single player experience, Epic Games has ensured that everyone can play this event and discover more details from the Fortnite universe.

We imagine the event will focus on Jones’ attempts to prevent Zero Point from destabilizing. Again. He started Season 5 by jumping to Zero Point and traveling to the island, and over the past two weeks his behavior has become more erratic.

Zero Point can be found in the center of the map.

Aside from the final event of the Zero Point crisis, we don’t know too much about Season 6 so far.

Well-known Fortnite leaker ShinnaBR from Twitter put the image below, and has theorized that the colors red and yellow could be the color palette for the teasers or the entire season.

This image was posted on the Fortnite Xbox Group a few hours ago! It could probably show the “main color scheme” of the Season 6 teasers or just for the season in general!

Or maybe the person who created the graph likes red and yellow, we have no way of knowing.

The Discord server Fortnite Leaks believes they have discovered the new Fortnite PlayStation icon, which also displays a similar cube.

Possibly the next Fortnite icon on PlayStation.

The Cube (aka Kevin), covered in mysterious runes, appeared in the original Season 5 and reappeared in Season 6 and X. Although we don’t know too much about its origins or purpose, we do know that it can teleport, absorb energy, and manipulate the environment.

Kevin hasn’t physically appeared in Chapter 2, but the company running Angry Stacks is called Kevolution Energy. If you investigate Angry Piles you can find a purple liquid and the liquid at the bottom of the chimneys has the same color. Is it possible that Kevolution Energy is tampering with our favorite cube?

Considering that Epic Games has described the final event of the Zero Point crisis as a total change in the Reality of the island, there could be the return of Kevin and the possible destruction of Point Zero, changing the island from one reality to another. , instead of pieces of other realities appearing as during Marvel Season 4. This is all speculation, we know we can be totally wrong!