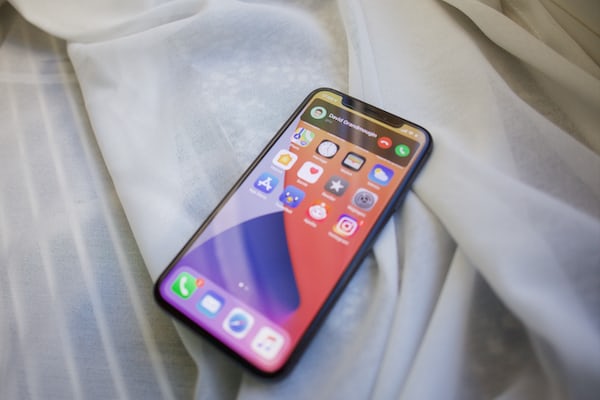 Disco Domination has been added to Fortnite. Patch 6.02 went live this morning, adding the new dance mode to Battle Royale. In addition to the swinging new mode, the Quad Launcher from Save The World can be found on the battlefield from today. The Skull Trooper skin also returns.

Fortnite got a ton of additions with 6.02. First of all, Disco Domination, a mode in which 100 players divided over two teams have to conquer the dance floor, is now playable in Battle Royale. The goal of the new mode is to conquer and defend dance floors all over the map. You conquer that by showing your dance steps on the floor.

The Quad Launcher will also be added to Battle Royale with patch 6.02. Already in Save The World mode, this weapon fires four missiles without having to reload. The Quad Launcher comes in Epic and Legendary variants. The Skull Trooper skin, last year’s Halloween fan favorite, is also returning to Fortnite. The matching Skill Sickle pickaxe, the Crypt Cruiser glider and the Ghostportal backbling are new. Finally, the Port-a-Fortress also returns, a must-have gadget if you want to hide high and safely from your opponents at high speed. The drop rates of various weapons have also been improved a bit.

The full patch notes can be found below:

Take those dance steps out of the closet folks, because Disco Domination is swinging into Fortnite! By the way, you can now get rich with Fortnite, check here how to rake in tough knots in Battle Royale. For more information about Disco Domination check this link for a bit.