Fortnite: Epic Games bans a 9-year-old child and the community goes on a rampage 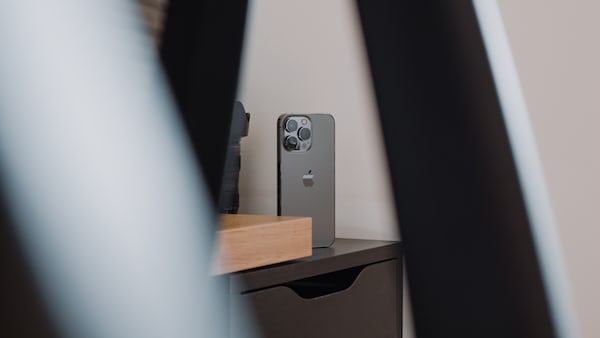 Fortnite: Epic Games bans a 9-year-old child and the community goes on a rampage

Fortnite it is one of the most famous battle royale games and due to its great popularity many children play it. The last is a Brazilian child who has been banned for 4 years since Epic Games.

What happened? A sizable chunk of the Fortnite community includes young fans who have not yet entered the teenage phase. Therefore, Epic has implemented rules that prevent children under the age of 13 from participating in competitive tournaments or game modes that include a prize pool. Additionally, players under Epic’s age limit also require parental consent to participate in certain competitive matches that do not feature cash prizes. This brings us to the current situation.

Zenon, a 9-year-old Brazilian Fortnite player, was banned from battle royale for 1460 days. It means that he will not be able to return to the game for a total of 4 years until he turns 13. It’s safe to say that Brazil isn’t an amazing region for the competitive Fortnite scene, but this guy has already made a name for himself playing Fortnite; Zenon has more than 130,000 followers on Twitch.

The child was banned due to some matches in Arena mode, a competitive mode that does not include any cash prizes. The nine-year-old, accompanied by his viewers and his father next to him, was banned from streaming. This led to the baby crying in despair. While it appears Zenon had his father’s permission to play, once Epic identified the Terms of Service violation, it took action. Now, Zenon cannot participate in a Fortnite tournament or play in Arena mode until he is 13 years old.

Unless Arenas start offering money for placements there is no reason for #FreeZenon to be banned from them until he turns 13. That being said the age requirement to compete in Fortnite is 13 and he is 9. He shouldn? T be banned from any other aspect of Fortnite 100% @FortniteGame

I dont know what the rule is, but if you aren’t allowed to play arena at 9 years old there is probably a reason.
Law firms could potentially sue Epic Games. why hashtag freezenon?

After Zenon’s dramatic ban, #FreeZenon has become a trend on Twitter. It was started by his followers and Fortnite fans who were sad to see the aspiring little boy’s dreams crushed. Well over 100,000 people have tweeted with the hashtag, including some big names in the gaming community. Ninja and Zayt also teamed up to share their views on the matter: “Unless arenas start offering money, there’s no reason #FreeZenon can be banned until they turn 13. That said, the age requirement to compete in Fortnite is 13 and he is 9. He shouldn’t be banned from any other aspect of Fortnite 100%, “Ninja said.