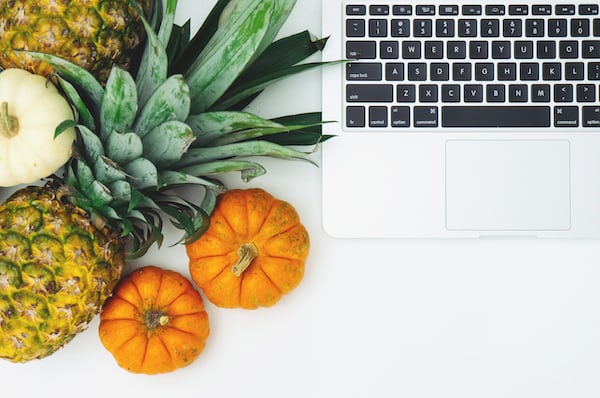 We already wrote on Monday about the completely failed Fortnite event in England, Fortnite Live, and now Epic Games, the creator of the game, has taken legal action against the organizers themselves.

Fortnite Live, an unofficial Fortnite event in Norfolk, England, made international headlines last weekend. The event, for which a ticket cost 14 euros and a VIP band 23 euros, had almost no attractions, no employees at the event itself and received a considerable amount of negative publicity. Still, the organizer Exciting Events insisted that he wanted to organize two more Fortnite Lives in the future. Epic Games now seems to be putting a stop to this. The American company released an official statement outlining its position on the failed event.

The quality of our player experience is incredibly important to us, whether it’s inside the game or at official public events like last year’s Fortnite Pro-Am. Epic Games was not in any way associated with the event that took place in Norwich and we’ve issued a claim against the organizers in the High Court of London.

In an official e-mail from the Exciting Events to customers, the company indicates that they must stop their company immediately. All company assets are converted to currency and then used to repay lenders and creditors.

These proceedings by Epic Games has had a catastrophic impact on the company’s ability to trade, which has forced Exciting Events Limited to cease all trading activities immediately and the director of Exciting Events will now seek to limit the losses to third parties as far as possible.

Using Fortnite’s name, Fortnite-related graphics and characters to the full without the official permission of Epic Games, in addition to the negative outcome of the event, to say the least, will have played a large part in this outcome for Exciting Events. It’s more and more like Fyre Festival, isn’t it?

Here you can read our previous article about Fortnite Live, which you can determine for yourself whether this is a fair move from Epic Games. If you’re in the mood to play Fortnite right now, check out what’s going on ahead of Season 8 of the game.