Fortnite: Everything we know about the Season 10 end-of-season event 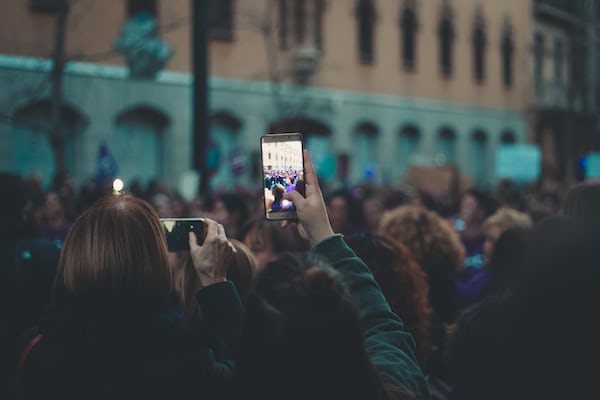 Fortnite: Everything we know about the Season 10 end-of-season event

Season X (10) of Fortnite: Battle Royale is about to end and this means that the end of season event is even closer. This event serves as a transition between seasons, closing the plot of the current one and presenting the theme of the following season. On this occasion the final event of the season has been dubbed as “The end” and it promises to be a surprising and special event. What will Epic Games have prepared for us?

Fortnite: Battle Royale could eliminate BRUTES soon according to leaks

“The End” of the season is coming

The Fortnite: Battle Royale “The End” event has not yet been officially confirmed by Epic Games, however we have already learned about some leaks about it. These leaks reveal some events that will occur and the fcheck and time of the event. Regarding when the event will take place, it will be between October 5 and 6, quite possibly at 8:00 p.m. on October 5. In addition, we will have a countdown on the televisions that are distributed throughout the mapping.

A countdown (may) be seen on the in-game TV’s for the event.]

Was updated to call for the Days / Hour / Minutes / Seconds texture and more, 100% was updated though and was added back to the files.

still nothing about when it will happen unfortunately

Now that we know the when, let’s go to the what. The event «The Final» could be carried out by the takeoff of the Visitor’s rocket in Dusty Tinderbox. This could be fleeing from what will happen. Players who witness the event will not be able to shoot or move due to the influence of an extraordinary item called the Shadow Stone. Next, the players and the rest of the mapping will be absorbed by the Ground Zero of Balsa Botín. We will finally appear on a new Fortnite map.

What could happen after being sucked into “Zero Point”?

There are two theories that have taken hold in recent days. The first has to do with a leaked loading screen, which shows the battle bus leaving and the characters firing it. This has led to theories about a change in the form of deployment and a completely different mapping than what we have seen so far. Many users use the words “new universe.”

On the other hand, another theory that has gained strength is a full reset of mapping. This has been speculating for a couple of seasons and it would serve to start over and evolve the mapping in a different way.

Epic Games has not confirmed anything, so so far these are all theories. What do you think of what we know about the event so far? What do you think will really happen? Do you think Fortnite needs something that impacts its players? Tell us in comments.