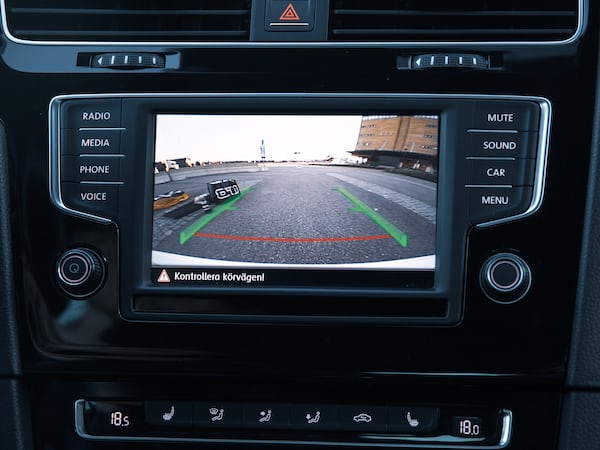 Epic Games, responsible for the hit game Fortnite, blogged about a new direct payment option when buying V-Bucks, something that comes head-to-head with the rules of the App Store and Google Play. Store. The discount, which the company announced as permanent, reduced the cost of 1,000 V-Bucks to $ 7.99 from the current $ 9.99.

A 20% discount on in-app purchases, but what about the App Store rules?

It is not known how Epic Games is able to provide this option, as the rules of the App Store clearly state that All the virtual currencies we can buy in-game must use the Apple payment gateway.

– If you want to unlock any features or functionality of your app (for example: subscriptions, in-game currencies, in-game levels, access to premium content or unlock a full version), you must use in-app purchase. Apps cannot use their own mechanisms to unlock content or features, such as license keys, augmented reality bookmarks, QR codes, etc. Apps and their metadata cannot include buttons, external links, or other calls to action that direct customers to purchasing mechanisms other than in-app purchase.

The rules are also clear on this Apps should not include buttons or instructions for making purchases outside of the App Store, something that comes head-on with the screenshots that come with the Epic Games announcement. In these screenshots we can see how when purchasing 1000 V-Bucks we can choose between paying through the App Store or paying direct to Epic.

Epic’s announcement is applicable practically worldwide (here the full list of countries) and also on Android, where the company has taken a similar step. Android users could access the game from outside of the Google Play Store, in which case payments were made directly to Epic. Later, when the game entered the play store, it did so using its payment gateway, which with this announcement makes it optional. contradicting Google’s standards for its Play Store.

Despite the announcement, as of yet, it’s unclear whether the change has reached end users.

In its question and answer section, Epic says, “We believe all developers should have the freedom to support direct payments in all apps. They also explain that for users who have purchased in-game within the last 30 days, the company will issue them a voucher with a value of 20% of your purchase.

It should be noted that the percentage of commission charged by Apple in the The App Store for transactions is 30%, while Epic’s reduction is 20%. We do not yet know the details of the remaining 10%. We also do not know, in the event that this change reached end users, how the company was able to convey it to the App Store review team.

While details of this move from Epic are still somewhat scarce, everything seems to indicate that the company has taken this step, which violates the rules of both the App Store and the Play Store, without the approval of ‘Apple or Google. We will await the development of events that may lead to the removal of the game from stores.