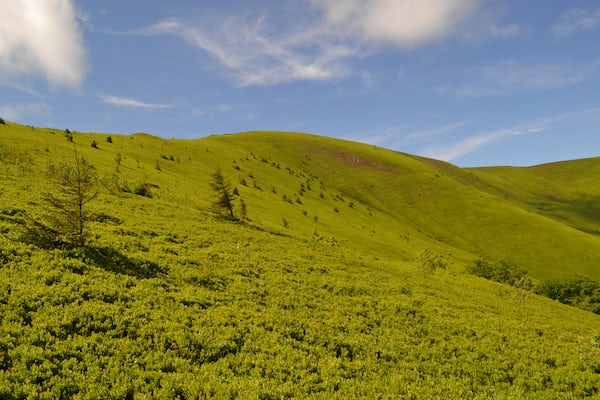 Fortnite It is the game that most players talk about. The exploitation of the genre Battle royale is having its effect, and titles in this genre are increasingly gaining a large following. In the case of Fortnite, it is a game in which Epic games keeps working with your updates, and possibly a new accessory will be included in the next … A Jetpack.

Fortnite received a major update last week that modified and improved many factors in the game.

Though Epic games has not confirmed this news officially, Fortnite players received an update screen when starting the game, which mentions some of the latest additions to the title, such as the Season 3 of the game.

Among the elements of the image that you have been able to see, a new accessory can be seen: the jetpack that we were discussing. This new incorporation it is quite interesting since it is the first news we have about this object. As functional object, could give the game a new way of playing.

If we investigate a little more in the image, we can appreciate that the Jetpack presents a golden background, which means that it would belong to the category “legendary” in Fortnite. This means that the object will be one of the most difficult to get through the games.

Now doubts assail us and we do not know if this new and future Fortnite article will be aesthetic or functional. By Internet, some players suggest that it could be an improved version of the jumping platform, which would offer a little boost instead of granting the ability to fly.

We really want to know your opinion. Would you like to be able to use a Jetpack in a functional way in Fortnite? Or do you prefer it to be a purely aesthetic item instead?