Fortnite: John Wick event is now available in the game 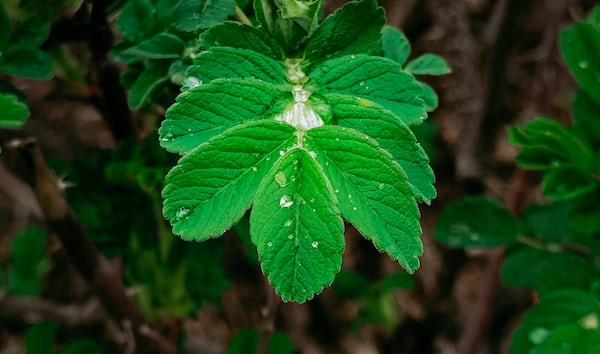 Fortnite: John Wick event is now available in the game

After several leaks and rumors of an event by John Wick, character and eponymous film that stars Keanu Reeves, in Fortnite, Epic Games finally revealed the novelty, which is already on the air and ready for players to enjoy.

The mode, called Wick’s Bounty, puts players in a different game in which teams must collect coins on each kill (coins from the John Wick universe). The team that gets the most coins wins the match. Check out the trailer:

The Wick’s Bounty event will reward players with exclusive aesthetic elements, such as a black umbrella. But for those willing to spend, John Wick’s skin, pick and emotes from the movie come out in a single package that costs 3,200 V-Bucks. Fortnite’s action serves to raise the hype for the third film in the series, “John Wick 3: Parabellum”.