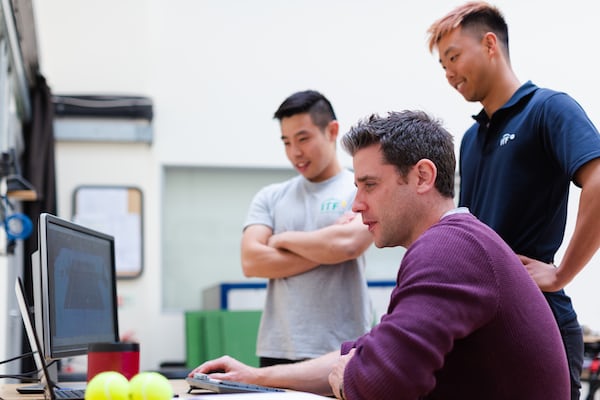 Patch 11.30 was released to Fortnite today which again brings a lot of updates. This includes many new skins, pickaxes, loading images, music tracks, emotes, paints, sprays, and more, which will be arriving in the Item Shop in the days and weeks to come. Sometimes they will also be rewarded as part of the Winter Festival which begins each year because, like with the 14 Day Fortnite Christmas Event last year, Epic will be offering a number of special challenges during the Winter Festival. of this year.
Dataminers like Hypex and Lucas7yoshi are already busy, and the photos for the new 11.30 update cosmetic items have been updated. As I said, this includes not only the skins and items from the Christmas event, but also other sources such as the leaked annual pass.

Can’t fall asleep? Then count the llamas on your Fortnite bed linen (The link is an affiliate link, for which we get a small commission, if you buy something from Amazon)

As always, a lot has happened in the outfits. There are a total of 23 new skins – including new styles for existing outfits. This includes:

There are also new winter models for the Pickax. This includes:

With gliders, there is only one new model in three different styles to choose from:

New accessories for the back

There are also nearly a dozen new moves for emotes:

There are eight new liveries you can pack your guns in:

There are five new songs with patch 11.30, four of which are intended to create a festive atmosphere: