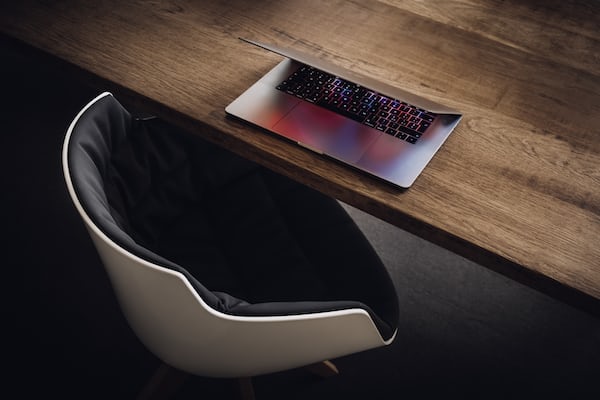 Fortnite keep going increasing its popularity, and the popular shooter developed by Epic games has reached a new milestone in its history. It turns out that this past weekend, the game hit a new record of nothing more and nothing less than 3.4 million simultaneous players, as announced by its developer through his blog.

Regarding this data, the developer did not provide a breakdown of how this number of players would be divided between the base game of Fortnite and the way Battle Royale. Even so, we can safely assume that Battle Royale hosts more of the players.

If we compare it with its most immediate competitor (PlayerUnknown’s Battleground) this figure would exceed that of 3 million players simultaneously who managed to achieve the title of BlueHole during the month of January. But here we must make a point: The 3.4 million simultaneous Fortnite players are distributed on all platforms (PlayStation 4, Xbox One and PC), while the figures for PlayerUnknown’s Battleground was collected solely on PC.

The data that we offer you today is surprising in itself, but it has an extra merit if we take into account that last weekend, Fortnite had several significant connection problems. Epic talked about how the load “Extreme” of users on the servers caused six different incidents between Saturday and Sunday, which in some cases included “total service interruptions” for the game.

In this sense, Epic games wanted to take the opportunity to show that they are working very hard to solve all future problems that may come to Fortnite:

“Issues affecting service availability are our primary focus above all else at the moment. We want everyone to know that we take these outages very seriously, conducting in-depth analysis of each incident to identify the root cause and decide on a good action plan to fix it. “

To conclude, we remind you that a few days ago, Epic games presented the new skins coming to the game. We leave you with the article so that you can take a look at it.

What do you think of this Fortnite hit?