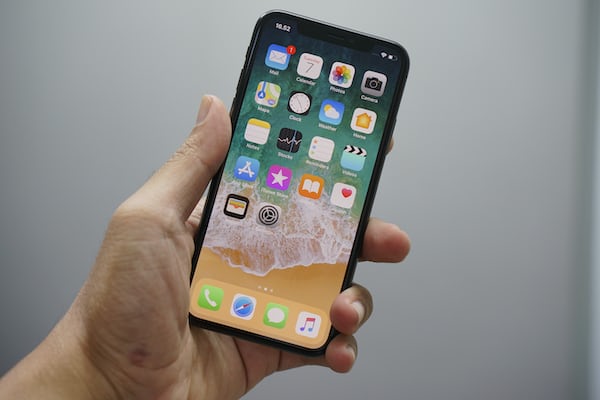 Nerf and Epic Games (from Fortnite) had revealed a partnership to launch a Fortnite toy gun, but there were no details yet. Today, the company has finally shown the fruits of the partnership: the Nerf version of the AR-L Blaster.

The AR-L Blaster is the most common rifle in Fortnite, but in the form of a toy it becomes much more interesting, as it has a different bullet loader than we are used to. Therefore, the ammunition clip holds up to 10 foam darts and it takes 4 AA batteries to generate energy to shoot (the weapon is automatic). Check out: