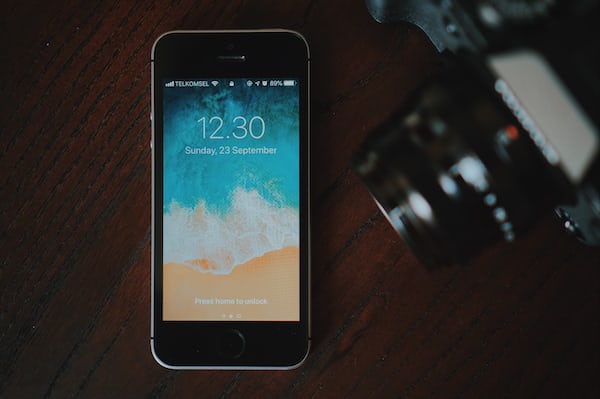 Fortnite on iOS earned Epic Games around $ 445 million in 2018. The most popular game of the moment already had a dream month in December with a turnover of 69 million dollars, and the last month of 2018 is the most profitable month of last year.

Fortnite brought in $ 445 million on iOS alone last year. Sensor Tower has looked at the figures of the App Store and comes with a report that does not even include the numbers of Android. Epic Games is bypassing the Google Play Store by offering Fortnite for Android on its site, so those numbers aren’t available.

In December, Fortnite on iOS alone was worth $ 69 million, making the winter month the most profitable month of the year for Epic. On average, Fortnite on Apple devices in 2018 brought in about $ 1.6 million a day. Sensor Tower also reports that Fortnite was downloaded 5.2 million times from the App Store, up 59 percent from November. In total, the free-to-play game was downloaded 82.6 million times in 2018. Disturbed figures indeed, but only for a short while.

In addition to the mobile devices, Fortnite is of course also playable on PS4, Xbox One, PC and Nintendo Switch, so the total profit for Epic must be really insane. The iOS version of Fortnite has only been available for download in the App Store since March 2018. In comparison, PoPokémono has been out on iOS and Android since 2016 and grossed $ 800 million in total last year. Fortnite is still very hot in the gaming world.

For more Battle Royale madness, check out the 14 Days of Fortnite Challanges that have been extended and Fortnite trumped Red Dead Redemption 2 at the Golden Joystick Awards last year. So it was a great 2018 for Epic Games.