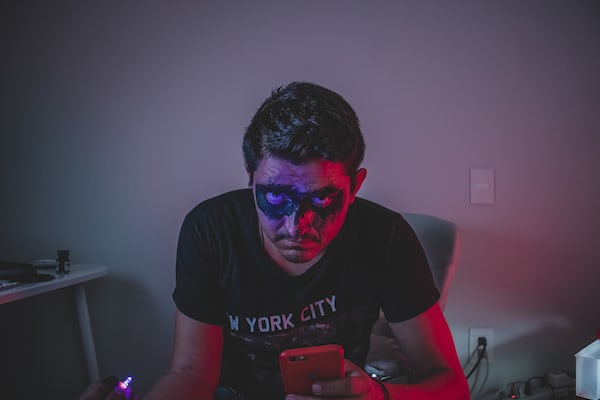 The tournament Fortnite: Summer Skirmish organized by Epic games keep going. The developer is giving prizes of up to $ 8,000,000. The event lasts for several weeks and the second ended last Friday … Although it does not seem to want to end.

As we have said, the second week of the event ended on Friday and the player with the highest score in the tournament won. After winning, this player he was accused in different ways: Use keyboard and mouse, and be in cahoots with other players.

The accusations prompted an investigation by Epic Games:

On your side, iDropz_Bodies uploaded replays of their plays after event, since he couldn’t stream two minutes late (as dictated by the tournament rules). Epic Games concluded their investigation by stating innocent to the player and with a statement on lack of sportsmanship in future Fortnite competitions.

The next tournament of the Summer skirmish It is scheduled for Friday. Fortnite players have a lot to train for until then. Like Epic Games it has a lot to prepare for the celebrating your game’s first birthday.

Fortnite is now available for PC, Playstation 4, Xbox One, Switch, and iOS devices. An Android release is planned for this summer.