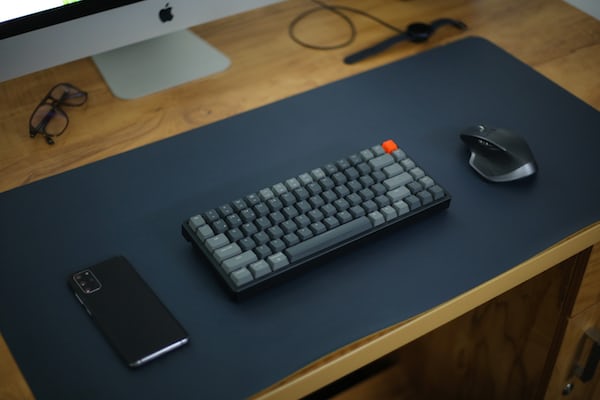 The players of Fortnite are in luck, this week you can get new skins for your character.

The game for PC, Xbox One and PS4 has received eight new skins very consistent with the time it does, since they are from Ski and from South Korea’s Pyeongchang Winter Olympics.

Ski skins are of epic rarity and can be purchased from the in-game store. Each skins costs 1,500 V-Bucks, which costs around € 15, however players can also earn V-Bucks in the game. The skins will not affect the game at all, although some colors will make you stand out more than others. One of the skins is a basic blue color, but the other seven are adorned with country flags. The countries represented are: The United States, Canada, Great Britain, France, Germany, China and, of course, South Korea.

Then you can see the different skins for Fortnite.

Here we leave you the link to the game file.