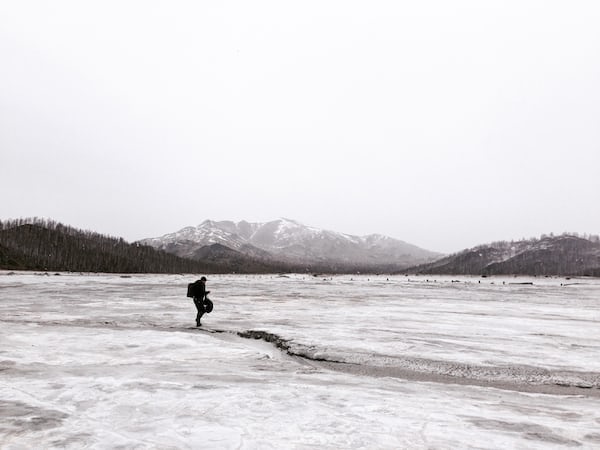 New Fortnite Update V.5.21! One more week, one more update. Epic Games doesn’t want to get off the wave and stays true to weekly updates. We tell you everything that this week’s update brings.

Among the new additions to Fortnite are the Heavy Marksman Rifle, which we announced a few days ago; the heroine Thora, who arrives to Save the World to give his thing to the zombies; and have fixed some bugs they have been present in both available modes.

A brief update, but one that adds enough playable content for Save the World and Battle Royale.

Have you already tried the Heavy Shooter Rifre? Do you like Thora? Tell us in comments.