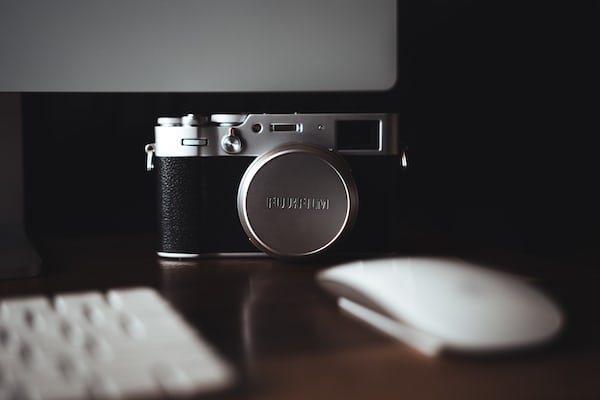 Fortnite Season 3 is here! All of us who follow this game are excited for this new season. Those with the secure season pass will be more excited. The new hand cannon, Battle Royale at 60 FPS on all platforms and major improvements for construction mode. These are some examples of what we will see next.

Epic Games have improved and added content in “Save the World” and “Battle Royale”.

In both modes we have a number of improvements and content that we can enjoy in this Season 3.

Construction improvements is one of the most important pillars of this patch. Many players have experienced problems and bugs when building. Considering the importance of construction, it’s no wonder they have taken it very seriously.

In “Save the world»A hovercraft has been added (very reminiscent of the one from Back to the Future), the Desert Eagle is now available in stores, new chapters available, changes to the campfire, increased the material collection rate … A significant amount of mistakes. To highlight, we have a new heroine: Sarah: «Specialist in hugs, Valentine’s ninja».

In “Battle royale»The heavy pistol (desert eagle) is added, important changes in the pump-action shotguns and grenades, adjustment in the possibilities that pistols appear on the ground … Remarkable: the” 60 fps mode “has been added by default and they have been optimized both weapons and construction selections and HUD items.

All the changes, improvements and additions, here.

Fortnite has two game modes: “Save the world” and “Battle Royale”. Both have not stopped receiving improvements and additions. Epic games They have taken this project very seriously, and with each patch they fix a ton of bugs. They clearly listen to the community and are involved.

Fortnite launched on Jul 25, 2017 for Playstation 4, Xbox One and PC. The Battle Royale mode is completely free and only cosmetic elements are paid, these payments are made through the season pass or internal coins.

The Epic Games title does not stop growing and attracting more audiences. You can tell that they are doing things well. Never change, boys and girls of Epic Games!

What do you think of the changes and improvements? Have you seen the patch notes? Do you think the game is going in the right direction? I really want to play Save the World mode.