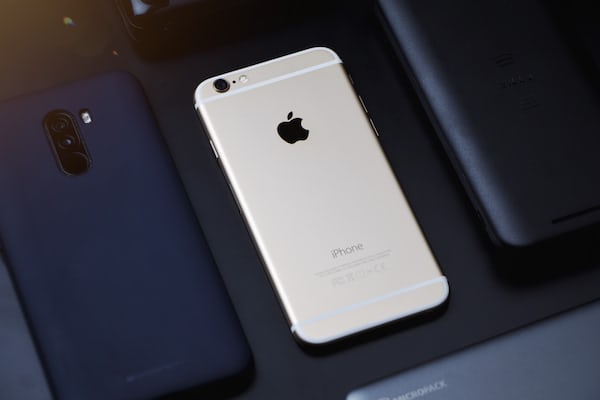 The new season is finally here and with it there is a new one Fortnite Chapter 2 Season 5 Battle Passwho’s a lot newer again Skins like the Mandalorian plus child, Reese, Mancake, Mave, Condor, Lexa and Menace but also brings accessories such as and styles, picks, parachutes, emotes, V-Bucks and so on as a reward. On this page we want to show you what content is in the new Battle Pass and what offers are available for purchase and the Fortnite Crew subscription.

The heart of each new season are of course the 7 exclusive skins that come with the pass. This time, as part of the new motto “Zero point – The hunt begins”, the best hunters of all universes have been brought in, including the Mandalorian including “the child” from the well-known Star Wars series. As you don’t know otherwise, you unlock the various outfits as well as the associated style options and accessories such as gliders, pickaxes, emotes, transformations and so on at different levels of the pass. In the following we present you new skins with their different style options.

Mandalorians and the Child (Level 1)

The new Season 5 Skin Mandalorian and the Child.

Buy / give away a Fortnite Battle Pass or do you prefer a Fortnite Crew subscription? – All offers, prices and content

Shortly before Season 5 started, Epic Games introduced a few new features around the Battle Pass, which primarily introduce a monthly subscription model, but also bring a few changes to the previous offers. So that you know which models of the new pass are now available, how much they cost and what they bring you, we present all options below.

If you can only start the season later, you will hardly have any disadvantages. You will receive all rewards up to your current level retrospectively and you can catch up on all exclusive challenges until the end of the season in order to unlock all outstanding skins and goodies.

Duration and end of season 5

As things stand, Fortnite Season 5 runs until March 16, which corresponds to around 15 weeks. Accordingly, the season is again considerably longer, which is probably due, among other things, to the fact that the Christmas holidays fall into it and there will be another winter festival event. How sure March 16 is set in stone, I can’t say at the moment, but it wouldn’t be the first time that the start of the next season has been delayed.

All Season 15 Battle Pass rewards up to level 100

As expected, there are again 100 steps that you can climb at the pass to receive a reward for each step. These are exclusively cosmetic items such as skins, gliders, paintwork, companions, emotes, sprays, V-Bucks and so on, which do not give you any advantages in combat. Our partner from WohltatTV shows in the following video what all the rewards look like in detail.