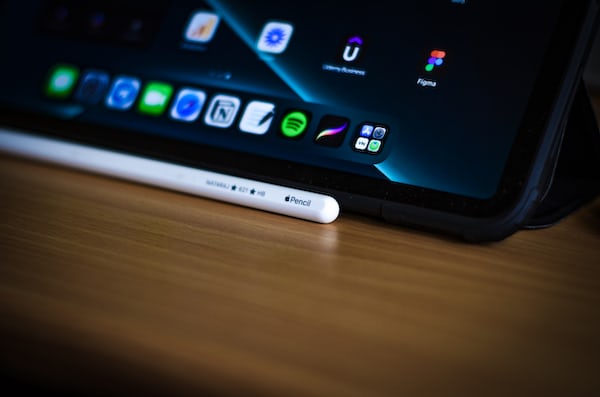 Season 5 of Fortnite kicks off next week, with updates on the Star Wars The Mandalorian series and a Crew subscription.

The Fortnite community prepares for the Season 5 arrival, which promises to include juicy novelties related to The Mandalorian series, characters such as Baby yodaas well as the traditional Battle Pass and one Crew subscription.

Although there are certain details that have not been confirmed by Epic games, all the rumors suggest that the new secret aspect for Fortnite Season 5 will be Send, from the Star Wars The Mandalorian series. This has already happened with past seasons with Wolverine, Aquaman or Deadpool.

The furor that the Disney + series has caused with its second season is the main focus of Fortnite Season 5, which Besides of the Manda’s skin will include a juicy Baby Yoda cosmetic, a sensation among Star Wars fans and the geek community.

Another important aspect to note is that it doesn’t look like the Star Wars saga is going to be the mainstay of the Season’s Battle Pass 5, after other references to the saga created by George Lucas with the premiere of Star Wars Episode IX: The Rise of Skywalker.

But this is not the only addition to this subscription, since it also we will get 1000 bucks a month and a exclusive crew package for members. As a matter of fact, one of the first confirmed novelties included in this package is an exclusive skin.

Anxious for the arrival of the Season 5? There is less left to enjoy a new era in Fortnite, but keep an eye on the next Galactus event. to be held on December 1.