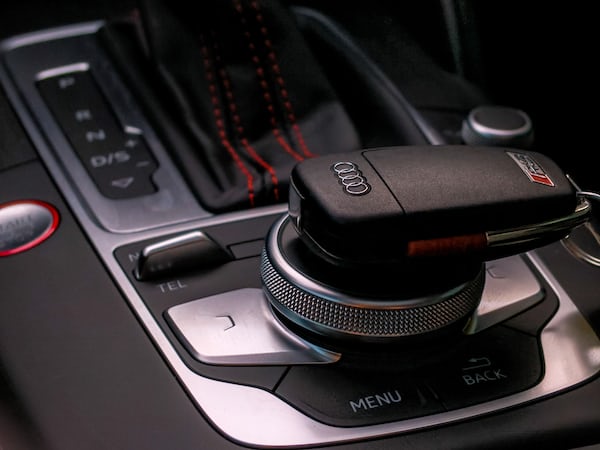 Epic Games confirms that the Tron saga comes to Fortnite Season 5, with a mysterious portal to enter its world.

The popular Fortnite does not stop actively collaborating with all kinds of video game and movie sagas, which demonstrates the rich universe of free to play on consoles and PC. After the crossovers with Halo, God of War, Predator or GI Joe, now it is the turn of the tron saga from Disney.

Yes OK Epic has not expressly confirmed that it is Tron, the work of the Fortnite dataminers and leakers has revealed that the next Fortnite crossover will be with Tron, through a portal that will allow us to enter the cyber world of the saga that began in 1982.

Epic published a mysterious tweet with the phrase ”incoming transmission – MCP-82 reality record :: Description of objectives: They fight for users” As if the number 82 wasn’t enough, in the sound you can hear the Tron title song… so we no longer have any doubt.

Of course, we still do not know when it will be launched this Fortnite crossover with Tron, since it seems that the skin of the mythical DC superhero will arrive first, The Flash. Nor do we know what this crossover will consist of, or what content it will bring.

Account rumors about Fortnite Season 5 claim that the most striking It will be the skin of Tron, specifically the costume used by the protagonist of these films, although also the cybernetic environments typical of the saga, within a dimensional portal on the island of Fortnite.

Maybe you don’t know the saga TronBut it’s one of Disney’s most beloved classic franchises, outside of animation. The first film was released in 1982, starring the famous actor Jeff Bridges, while a sequel, Tron Legacy, was released in 2011.

Hopefully soon it will be definitively confirmed this crossover Fortnite Season 5 with Tron, and there are already some fan-made designs, like you can see in the main image. There is less and less to delve into the computer world of this legendary saga.