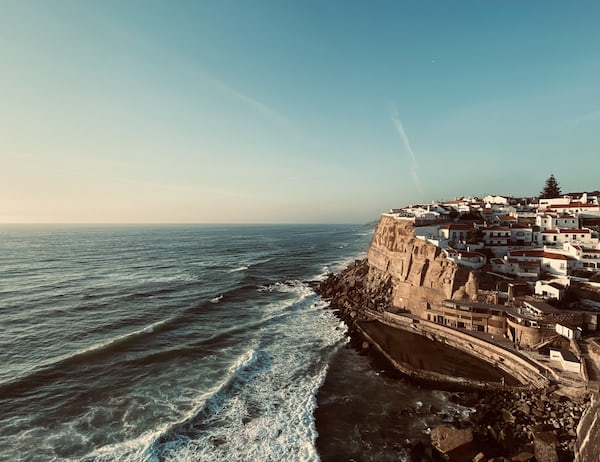 Season 7 was heralded in Fortnite and brings a lot of innovations and changes with it. This includes the largest revision of the Fortnite map to date, the new creative mode and numerous new skins and cosmetic items. Part of it is, as usual, to the Season 7 Battle Pass bound, which is a mandatory purchase for many players, even if they do not yet know the bonuses and rewards in detail.

Most Fortnite players should be clear about the purpose of the Battle Pass in Fortnite and what is roughly to be expected, but the exact rewards and what innovations there are with the pass often land as “surprises” on the screen. Have you already clicked the buy button or do you even want to find out what to expect on the way along the 100 steps to the maximum level before you buy, you have come to the right place.

On this page we take a look at the over 100 different cosmetic items, skins, emotes, gliders and the new paint jobs that you can earn with the Season 7 Battle Pass. To unlock all rewards, you have to diligently collect experience points – the best way to do this is by solving the weekly challenges – and climb the 100 levels before the end of the season.

In addition to the exclusive rewards, the Battle Pass offers even more: namely the weekly challenges mentioned, which are now part of the program. There are seven new tasks each week, but only three of them can be played for free. The rest of the often more interesting challenges, however, are reserved for Battle Pass owners. With a pass you can do more tasks, get more experience points or battle stars as a reward and climb the levels of the battle pass faster. In the end, this means that you unlock the Battle Pass rewards faster.

As you can see, even as an occasional Fortnite player, you should be fairly aware of the Battle Pass. For this reason, you can find out everything there is to know about the piece on this page.

What does the Season 7 Battle Pass in Fornite cost?

Butter with the fish: what does the cloth cost now? You still have to 950 V-Bucks shell out, which is about ten euros. Alternatively, you can also buy the so-called Battle Pass package for sporty 2,800 V-Bucks, in which the first 25 levels are already activated. If you do that, you will also receive the skin Sergeant Winter. You can also buy individual levels for 150 V-Bucks at any time.

Once you have purchased the Battle Pass, you will receive the following rewards:

Your Battle Pass has a total of 100 levels, and you will receive at least one additional reward with every level up. If you only use the free free pass, you will miss out on many level-ups and receive far fewer bonuses overall. But: You can always buy the Battle Pass at a later point in time and in this case you will receive retrospectively all rewards that you have missed up to your current level.

Your pass is valid for the entire season 7 and expires on February 28th.

All unlockable Battle Pass rewards have a combined total value of over 25,000 V-Bucks. In previous seasons, Epic Games always stated a playthrough time of 75 to 150 hours. So we can assume that this time it will take a similar amount of time to reach the maximum level of 100.

In addition to the usual cosmetic items (emotes, harvesting tools, companions, sprays, contrails, gliders, you name it), this time there is also a very interesting new addition: Paintwork. With these you can do exactly what the name implies and customize both weapons and vehicles with your own look. The further you advance in the Battle Pass, the more new liveries you unlock. You can then find them in the locker, from where you can use them as often as you like.

In addition, the Battle Pass allows you to use your own island in the brand new creative mode. So you can get started a week earlier, while players without a pass have to wait until December 13th before they can try out the new mode.

You get these skins with the Battle Pass

First of all, in a nutshell, all outfits at a glance:

These are all of the Battle Pass skins. Which one do you like best?

You should pay particular attention to the Zenit and Luchs skins. These are so-called progressive costumes that receive separate challenges with the Battle Pass. If you complete these, you can gradually unlock new parts for the outfits, so that they tend to look cooler and cooler.

By the way: Here you can find all further information about the skins in Fortnite Season 7.

Differences to the Free Pass: advantages and disadvantages

The Free Pass has also returned in Season 6 after its introduction in the previous season. If you don’t feel like paying for V-Bucks for the Battle Pass, you will inevitably have to make do with the free version. There are essentially two main disadvantages.

On the one hand, you receive far fewer rewards in the form of skins, pets, gliders and other cosmetic items. Of course, you still have access to the in-game shop and can still stock up on outfits and the like there. However, this is only a fraction of what you can find in the game, or rather: in the Battle Pass. No wonder, after all, Epic Games wants to make this investment as tempting as possible, and they do that by withholding quite a few cosmetics from you.

In addition, you can only complete three of the seven weekly challenges with a Free Pass. However, since you collect a large part of your experience points, battle stars, etc. with these, this results in a vicious circle that Epic Games naturally intended. Frequent and even casual gamers can hardly avoid buying it.

But to avoid misunderstandings: The Battle Pass is not required to play! With the Free Pass you also have access to the entire game and can gamble cheerfully without paying a tired cent.