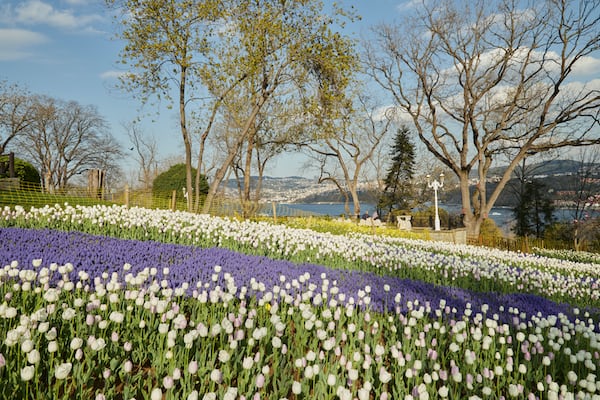 Fortnite Chapter 2 Season 7 was titled Invasion and continues the story of Zero Point.

As before, Battle Pass skins are a combination of original designs and pop culture references – this time, within an alien theme.

This means that skins from Rick Sanchez from Rick and Morty and Super man will enter the catalog.

The Fortnite Season 7 Battle Pass gives you the chance to unlock the following skins:

The Battle Pass trailer – above – gives us a closer look at these skins, including Rick and Morty’s Rick Sanchez, which even has a cel-shaded look…

That seems to be able to fly across the map:

Is this the main opponent, and perhaps the tier 100 skin?

Here’s an in-depth look at what appears to be Guggimon, and its alternate appearance:

Previously, skins and their variants were unlocked by moving up the battle pass layers, but for a number of variants you’ll also need to complete a specific number of epic missions. How this works in season 7 has yet to be confirmed.

As with all Fortnite seasons, most rewards in Chapter 2 of Season 7 require the Battle Pass to be unlocked. You’re still entitled to a number of free items, but if you want to collect it all, you’ll need to purchase the Battle Pass or sign up for Fortnite Crew, the monthly Fortnite subscription service

The Battle Pass is a premium item and costs 950 V-Bucks. You can buy a 1,000 V-Bucks pack for around €7.99 or you can earn V-Bucks in-game by completing a variety of activities.

You can also buy a Fortnite Crew membership, which includes access to the Battle Pass, or buy 25 Battle Pass levels for 2,800 V-Bucks.

In previous seasons – and we also assume that in Season 7 – cosmetic items and other rewards are unlocked by moving up the Battle Pass ranks, which is achieved by playing Fortnite, collecting XP coins and completing the challenge sets that are introduced every week. These challenges range from visiting certain locations, dancing in a specific location, to killing players with a specific weapon and each one you complete will earn you some XP.

Battle Pass challenges and rewards can be completed or won at your leisure during Season 7, but remember that your progress will reset at the start of the new season when a new collection of rewards is introduced.

V-Bucks are Fortnite’s virtual currency, available in digital stores and through which you can buy cosmetic items and show your friends that you are more stylish than them.