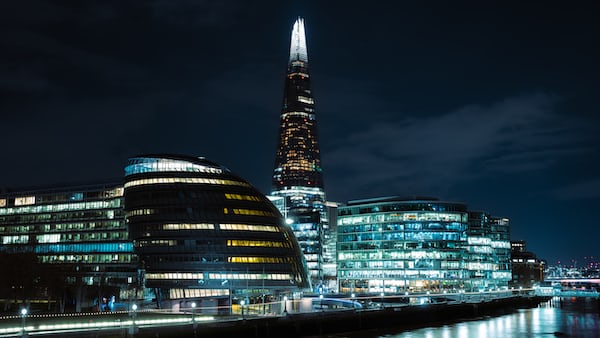 Fortnite Season 7 has arrived, introducing a new map in the game, a new vehicle and much more.

There is also a new Fortnite Battle Pass, which gives you access to new Season 7 skins and Season 7 emotes – as long as you put in the time and effort needed to unlock these items, of course.

If you just started in the game, don’t forget to check out our guide with Fortnite Battle Royale tips and tricks that will help you beat the other 99 players.

Season 7 arrived with a series of new additions and changes for all players, including:

As in Season 6 previously, Season 7 offers a new batch of new rewards, many of which are blocked through a Battle Pass.

Although you can unlock a specific number of these rewards with the Free Pass, only with a Battle Pass will you be able to unlock the second tier of rewards.

The Battle Pass is a premium item and again costs 950 V-Bucks. You can buy 1,000 V-Bucks for around 10 euros, or earn V-Bucks in-game through a series of activities.

These Challenges are introduced weekly, ranging from performing certain activities to finding objects hidden on the map and, by completing them, you will improve your Battle Pass and have access to rewards faster.

These Battle Pass Challenges and rewards can be completed at your leisure, but be aware that as soon as a new season begins, the game will reset your progress and a new set of rewards will be made available.

First, let’s look at the part that interests you – the Fortnite Season 7 skins. These are unlocked with both Free Pass and Battle Pass, at the following levels:

There are a number of new emotes in Season 7, just as you expected. The following is a list:

There are two types of rewards available – those with the Battle Pass, and those with the Free Pass, so keep this in mind if there are any that you particularly want.

In summary, Season 7 rewards include:

Here are the full rewards …