Fortnite Season 8 Map: The Season 18 Map and All Changes 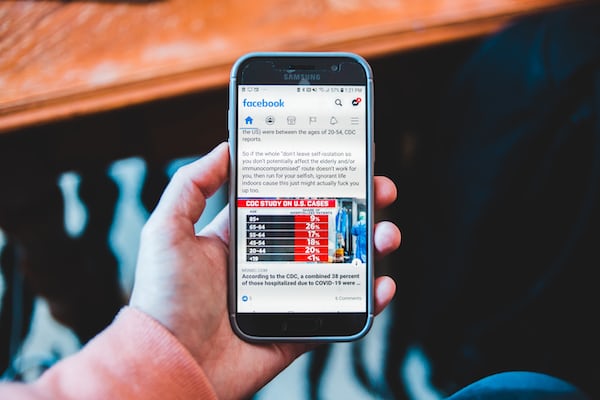 Fortnite Season 8 Map: The Season 18 Map and All Changes

the new Fortnite Season 8 map has changed again as expected after the events of the live event. The downed alien mother ship broke into several parts and crashed on the island, but – contrary to all expectations – none of the leaked ones has named places destroyed and only a few new locations and Landmarks (POI) created. The Season 8 map will certainly continue to change, because strange matter is already spreading at the crash sites and on top of that, Kevin, the mysterious cube, is now rolling around with other conspecifics on the island. We’ll show you on this page what the new map looks like and what has changed.

The new Fortnite Chapter 2 Season 18 Map at a glance

Let’s start with the most important things: This is what the new Season 8 map looks like:

At first glance, surprisingly little has changed – other season end events had already left clearer traces on the land mass – but appearances are deceptive, because the crash sites of the mother ship look significantly different than before. Lately, Epic also seems to have switched to changing the map over the course of the season, rather than immediately knocking out all the changes at the start of the season and then not changing anything. We will show you the exact changes to the named locations and landmarks below.

All named locations on the Fortnite Chapter 2 Season 8 map

It is actually a tradition that at a Season End Event a few “named locations” (usually four) and some landmarks are destroyed or at least changed significantly, which means that they either disappear completely from the map, be replaced by a new location or given a new / different name to reflect what has happened.

With Chapter 2 Season 8, however, Epic Games broke with this tradition. At least almost, because the bottom line is that there is only one new named place: Corny Crops – the former Corny Complex. This does not change the number of named places at the start of the season: There are and will remain 15 named places on the island.

You can find these named locations on the Fortnite Season 8 map:

Since the changes to the season 18 map at the start of the season are not too big, we strongly assume that a lot will change over the course of the season. After all, along with the debris from the mother ship, many Kevins fell onto the island, which – as can be seen in the trailer – are now starting to roll across the map. Here again for comparison the new Season 8 map and the old map.

On the left the new Fortnite Season 8 map, on the right the last version of the previous season.