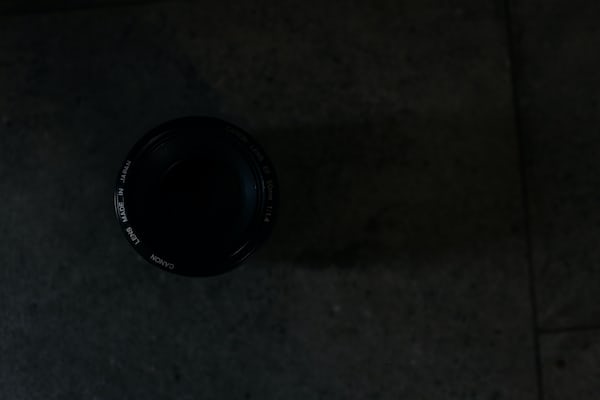 The first in-game tournament in Fortnite, which allows all players to play against the pros, starts today. Epic Games promised that the regular player opportunity would come and is bringing the tournaments to Battle Royale with patch 6.10. The in-game tournaments prepare for the qualifiers for the 2019 Fortnite World Cup, the Showdown Royale.

Epic Games today released patch 6.10 that adds in-game tournaments to Fortnite Battle Royale. The five tournaments will take place this month and next month, preparing for qualification for the 2019 World Championship, the Showdown Royale. This tournament will use the system that is added today with the patch.

Anyone can participate in the tournaments regardless of platform and controls. So whether you play with mouse and keyboard, controller or even with touch, you can just participate. The full statement from the Fortnite esports team:

In-game tournaments are open to everyone and provide an opportunity for every player to compete directly alongside the pros for prizes and glory. Note that all players must opt-in for crossplay to participate in competitive events.

The tournaments all have fixed dates and starting times, so everyone can compete for the win with a clean slate. Epic has previously promised to pit regular players against pros and thus fulfills that promise with patch 6.10.

Below the full schedule:

Players compete in the matches for as many points as possible, which you earn by finishing high in a game or by making the most kills. Each tournament has a certain number of points that must at least be earned for a shiny pin. In the future, this system will be used to allow players to advance to the next round, or to qualify for a prize pool.