Fortnite, the most watched and streamed game on Twitch 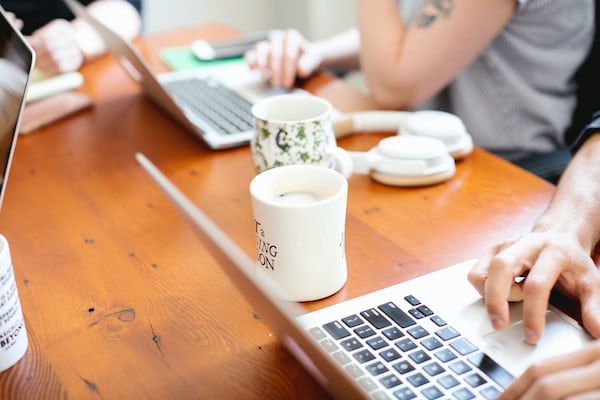 Fortnite, the most watched and streamed game on Twitch

According to the information provided by the SullyGnome analysis and statistics website, Fornite has already become the most watched and streamed game on Twitch. In this way it surpasses both League of Legends and PUBG, its direct competitor.

This information focuses on the last two weeks, a period where Playeruknown’s Battlegrounds numbers have doubled on the streaming platform. Specifically, Fornite has seen a total of 4,882 years, 208 days in 14 days. It has also been broadcast for 246 years and 231 days.

Additionally, Twitch streamers dedicated to the colorful Battle Royale have seen their following grow dramatically. This is probably due to the recent promotion of Twitch Prime, which allows its users to unlock up to four cosmetic elements in Fortnite.

These statistics are not surprising at all, since throughout 2018 we have seen how Fortnite has been beating PUBG in terms of popularity. In the last 90 days, Fornite’s numbers have skyrocketed, while PUBG has declined slightly, as can be seen in the following image.

Fornite has been able to take advantage of the downturn in PUBG, which suffered in early February your first player drop since its launch in Early Access. Behind this event there may be several reasons, such as the multitude of bugs that plague the game, its launch in China by Tencent or even the loss of interest on the part of the players.

Fornite is available for free on PlayStation 4, Xbox One and PC

Regarding Fornite, it has been able to clearly differentiate itself from Playerunknown’s Battlegrounds, with a more cartoon artistic section, original construction mechanics and most importantly: is free. Players can easily try it out and choose whether to keep playing it or not. It also influences that it is available on PlayStation 4, unlike PUBG, published on PC and Xbox One.

Do you think Fortnite’s popularity over other fashion games is justified?