FORTNITE: THE SHOTGUN, WHERE TO FIND IT? 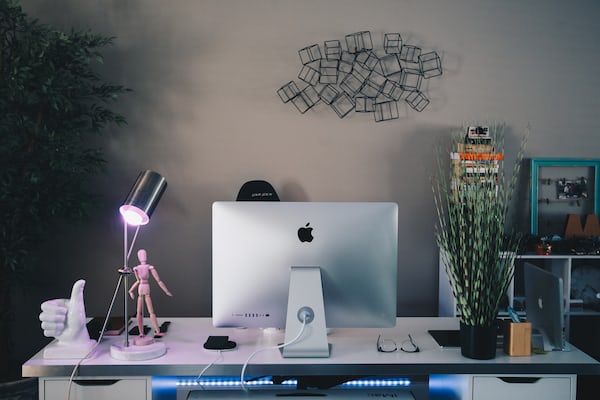 FORTNITE: THE SHOTGUN, WHERE TO FIND IT?

Epic Games has turned its habits upside down by publishing an update this Monday, July 18, when we were more used to discovering them on Tuesdays or Wednesdays. Anyway, content has appeared on the battle royale, like the primer shotgun.

WHERE TO FIND THE PUMP SHOTGUN IN FORTNITE?

This shotgun is quite easily found in Fortnitesince the Primer Pump can be looted as well as loot on the ground, in chests, supply drops and in shrubs. In short, you will have no trouble getting your hands on this particular lethal weapon.

Indeed, as you will soon notice, primer pump shotgun only has four balls, but these are more than enough to knock down your opponent. The first of these four bullets deals more damage, so it’s essential not to miss it. Otherwise, you can opt for the other three bullets, or a reload to take advantage of its more interesting statistics again.

Primer Shotgun is likely to be a weapon that we will very often come across in the coming weeks, given its firepower. The fact that its first bullet is much more powerful makes it possible to couple this weapon with another to finish the target, for example. However, precision will be required to take full advantage of it.

This Tuesday, July 19, 2022, a new update has just arrived on Fortnite to deploy patch 21.30, just after 21.20 which featured the Charged Submachine Gun and the return of darth vader in the Fortnite map! From now on, 21.30 highlights summer, with a new event: No Sweat Summer, as well as new skins, including a collaboration with Naruto!

But these are not the only novelties of the patch, since a new object has been introduced, the Primer Shotgun ! It was added with the patch and should be available as soon as the game launches, or no later than 3 p.m. when the challenges are added to the game and the daily quests reset.

Primer Shotgun in Fortnite, where to find it?

To find the Primer Shotgun in Fortnite, there is no specific location. However, you can look in the following places to try to obtain one: on the ground, with certain merchants, in chests and supply drops.