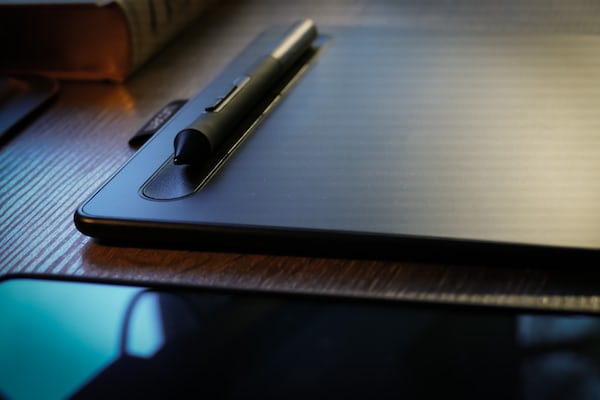 Gillette, a leading company in the field of shaving and grooming, further strengthens its presence in the world of digital competitive sports by renewing its appointment with Gillette Bomber Cup, one of the largest tournaments in Fortnite, the very famous Battle Royale from Epic Games. All the details in the official press release:

The initiative, which for the 2020 edition presents a series of important innovations, is organized in collaboration with PG Esports, the first Italian Tournament Organizer dedicated to gaming. The Gillette Bomber Cup 2020 featuring Fortnite will have a team structure, which will compete over the course of three weeks on the virtual fields of one of the most followed and played video games in recent years to obtain the title of National Champions and the coveted prize of € 10,000 . Not only professional teams, but also amateur players will have the opportunity to compete and assert themselves in the competitive landscape of Fortnite thanks to the Kekkobomba Qualifiers, special qualifying matches that will be commented and streamed on the Italian creator’s Twitch channel.

Gillette has chosen Fortnite, a global phenomenon with more than 250 million players around the world, as the forerunner of its rise in the esports world, which began just last year with the previous edition of the tournament. A pioneering approach on the part of the company, which wants to be the spokesperson for all the values ​​of what is in effect a new, but by now consolidated, way of doing sport.

The challenge will begin on 6 and 7 May with the Kekkobomba Qualifiers, from which four teams will be selected who will then have the opportunity to compete in the actual tournament, which will officially kick off on 13 May. For 3 weeks, every Wednesday and Thursday starting at 3pm, the PG Esports Twitch channel will host five daily matches that will see a total of 20 teams compete in Arena Duo Mode to earn the points needed to climb the leaderboard. At the end of the challenge, the team with the highest score will be declared the winner: will it be an emerging team or one already known to fans of the most famous Battle Royale ever?

The protagonists of the Gillette Bomber Cup 2020 will be some of the most loved and followed players and streamers in Italy such as Cicciogamer89, but also Kekkobomba and J0k3r, which will involve the spectators of the tournament from week to week with dedicated contents, along with tips and tricks to become the best on Fortnite. Do not miss the appointment with the weekly Gillette Bomber Bar column with the most exciting match posts told by the influencers on the Cicciogamer89 YouTube channel and on the Gillette Bomber Cup Instagram page.