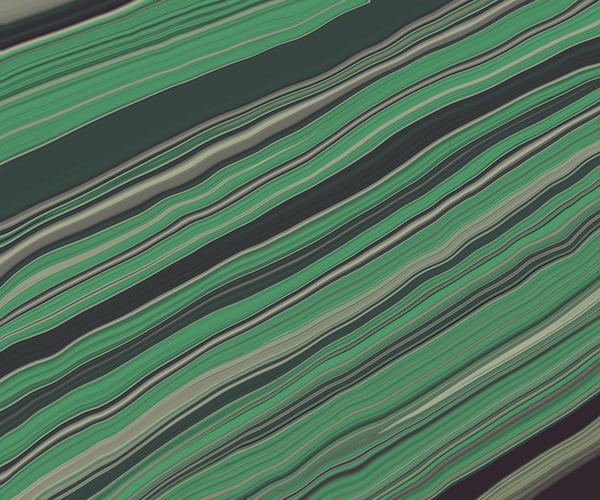 The current week’s Fortnite challenges will be revealed through a leak with the same reliability with which developer Epic Games finally played them on the servers on Thursday. The upcoming challenges of week 9 also landed prematurely on the network, again uncovered by the dataminers over at Fortnite Tracker.

They pulled the usual intersection of expected tasks as well as one and a half surprises into the light of day. Exactly two missions are unusual.

On the one hand, Epic Games seems to want to demonstrate great confidence in its own abilities by making the extremely error-prone shopping carts the focus of a challenge. The background: Since its introduction in early June, the first vehicle in Fortnite has had a little odyssey. Numerous bugs meant that the developers had to remove the weird vehicle from the game very regularly, only to run into further errors the next time it was tried. Epic has currently deactivated the shopping cart (again) – but apparently that should change with the new challenges of week 9.

The task of “visiting different taco shops in a single match” could raise a few eyebrows, as they already existed during the past season 3. Certain parallels and overlaps in the weekly challenges are not unusual – the exact repetition of one earlier mission, however. Either Epic Games are slowly running out of ideas, or the task is simply not yet final.

The following Fortnite challenges await you in week 9:

And these are the three difficult challenges:

We will find out whether the leak was as reliable as usual on Thursday from 10:00 a.m. when Epic Games rolls the challenges to the starting line.

If you still have to nibble on this week’s challenges, you will find a detailed overview of all the challenges in week 8 and read there at the same time how to solve them.