Fortnite welcomes Party Royale, a peaceful mode and an experimental and ever-changing space 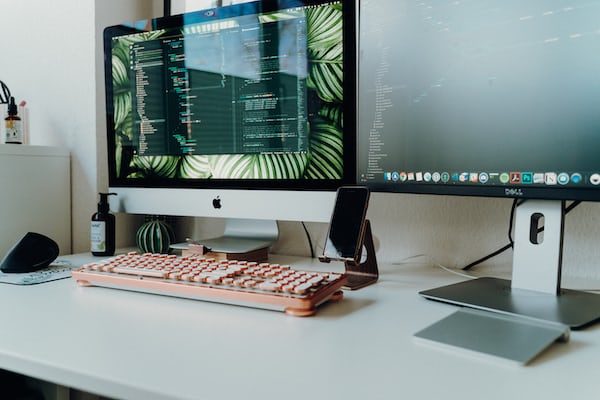 Fortnite welcomes Party Royale, a peaceful mode and an experimental and ever-changing space

Fortnite is now synonymous with battle royale and therefore with fights. Colorful, carefree and crazy but still it’s always about fighting. However, it should be emphasized that the title of Epic Games is potentially a creative platform with considerable possibilities and the numbers of the event with Travis Scott prove it.

Probably it is precisely to cultivate this particular nature of a creative ecosystem that Epic has decided to launch a new mode, so to speak “pacifist”. After yesterday’s rumors, confirmation of the existence of this particular mode arrives thanks to the emails shared by some content creators. The emails in question clearly talk about Party Royale.

“Party Royale is a new experimental space that is constantly evolving. Leave your weapons behind. We intend to carry out tests on Friday. There may be some changes but don’t worry and take a look. just to start “.

The surprise is that apparently the mode is already active and available right now.

This is supposed to be the Party Royale map.

It will certainly be curious to understand what will actually happen within this mode. From a purely creative point of view Fortnite can give a lot of satisfaction and the absence of clashes could give life to very different experiences for a giant that, inevitably, is starting to feel the passage of time and the growth of competition (someone said Call of Duty Warzone?)