Fortnitemares 2020: What to Expect 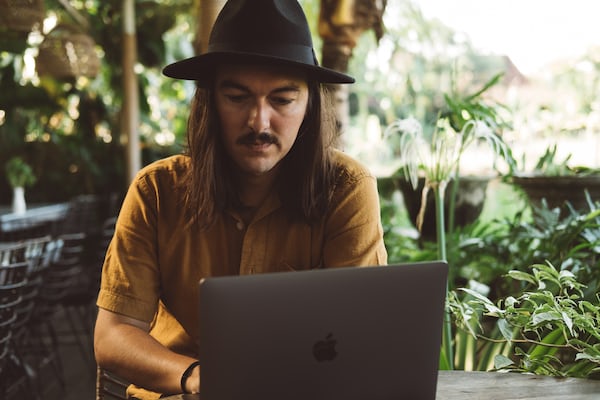 Fortnitemares 2020: What to Expect

Looking forward to Halloween? Here’s what you can expect in the Fortnitemares 2020 for Fortnite

Epic Games has been rolling out Marvel-themed content for its Season Pass but this time around, Halloween is set to take over. There’s no exact date yet for the arrival of Fortnitemare, but we can expect it to drop before the Christmas season. If you’re not familiar with Fortnitemares, it’s basically Epic’s own take on a Halloween event. Here, you’ll be able to get Halloween-themed skins in theFortnite item shopand more such as spooky Fortnite weapons that have been vaulted before. Halloween is one of the best times of the year, and what better way to celebrate it than go full on with all the cobwebs, tricks or treating, and more!

Fortnitemares is a fairly new event that’s been added to Fortnite’s list of events that they do to keep the players entertained. In fact, it only started two years ago. There’s no word yet if Epic will keep doing Fortnitemares every October, but we hope they do as it’s a great event for everyone to participate in. If this is your first rodeo on Fortnitemares, we’ve got you covered! We’ll be discuss the things you can expect as well as what skins you’ll be seeing for a limited time in the store.

It’s Not an Event Without Challenges

If you’ve ever been part of one of Fortnite’s events before, then you probably won’t be surprised by the fact that there will be Fortnite challenges that you can complete in. There will be a number of challenges for Fortnitemares such as killing enemies, doing a certain amount of damage, and more unconventional ones such as visiting a specific location on the map. By completing these challenges, you’ll be rewarded with experience points that can level you and your Season Pass up a notch. Fortnite challenges been stale, for the most part, so we hope that Epic will make an effect to keep the missions/challenges for Fortnitemares more exciting and creative. You’ll be rewarded for your efforts when completing these challenges as well as the game will be giving out free cosmetic rewards that can’t be found in the Fortnite item shop. So if you love free stuff, then it’s best to complete the set of missions that Fortnitemares 2020 will have.

Fortnite Will Be “Blinged-Up” for Halloween

Epic Games always adds some decoration to keep up with its seasonal events andFortnitemares is no exception. Expect that there will be decorations strewn around the map to give the game a creepier Halloween-esque vibe to it. Some decors might even be a part of the challenges that you’ll face in the event such as interacting with a certain decoration in order to complete the task at hand. So once the update has been done, prepare for the massive changes in Fortnite’s terrain.

There’s no concrete news about this, but according to the leaks that have been surfacing, Midas will be making a return for the Fortnitemares event. It’s said that there will be a Midas NPC that’ll be added to the map alongside another character, the Ghost Henchmen. Epic hasn’t confirmed any of this yet, but we’re confident enough to talk about it: an upcoming skin bundle that he’ll be a part of, the Last Laugh bundle, is scheduled to release next month. If that’s not enough to make you think that the Midas will at the very least show up in the event, then we don’t know what will.

There’s no news yet regarding the release date of Fortnitemares, but we’ll likely see the event begin around the last week of October if they want to tie it together with Halloween. What skins are you excited to see the most in the Fortnite item shop? Are you ready to take part in the Fortnitemares event? Let us know your thoughts by leaving a comment down below!