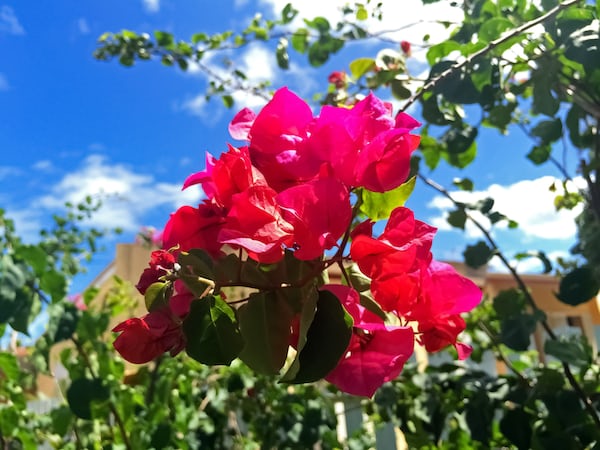 The time has come: today is the release of Forza Horizon 3! The Horizon range is the open world spin-off of the Forza Motorsport range. This time you are the director of the hip festival, but otherwise the formula hardly changes: you still tear around in beautiful surroundings with beautiful cars. And for the third time in a row, Horizon changes continents. But what else do you need to know? We list the five most important facts!

Racing around in Australia

After dusty Colorado and the vast fields of Italy and France, this time the Horizon Festival is going Down Under. This is accompanied by more variation than ever in the environments. The outback offers dirty desert to tear through with the new buggies, but minutes later you can also explore pristine forests, skim sunny coastlines or cruise through modern cities at your leisure.

Don’t forget: Australia drives on the left side of the road, so you have to do that in the game.

Continue to the next Forza Horizon 3 fact.