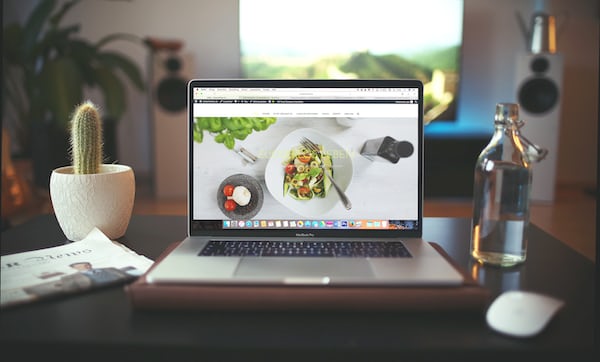 There is no doubt that the Forza franchise is one of the most profitable for Microsoft, and perhaps one that has reached the largest player bases. Proof of this is that Turn 10 Studios recently announced that Forza Horizon 4 has surpassed the mark of 12 million pilots around the globe.

The information in question was mentioned by Jon Knoles, the studio’s design director, during the latest issue of Forza Monthly. In addition to that data, he also revealed that more than four million players are active in the game on a monthly basis.

In addition to its content, one of the factors that can explain this success is the maintenance done by the producer in the game from time to time. Last Wednesday (28), for example, the title received the Series 13 update, with several new features for players (including cars and events on this list).

Forza Horizon 4 is available in versions for Xbox One and PC.