Free games for the weekend along with Red Dead Redemption 2, Resident Evil 7 and 30 other offers and discounts that you should take advantage of 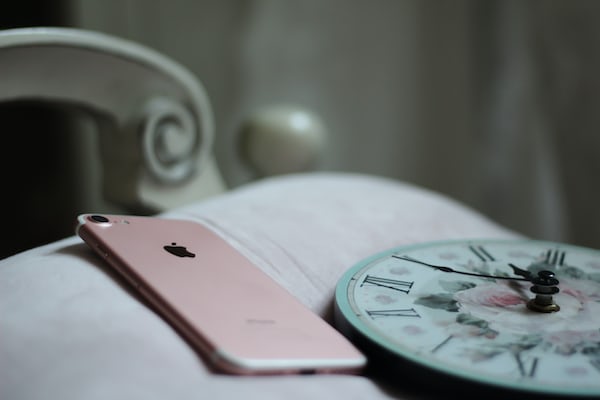 Free games for the weekend along with Red Dead Redemption 2, Resident Evil 7 and 30 other offers and discounts that you should take advantage of

Here we are, one more Saturday, ready to bring you the best free games and the best offers to take advantage of during the weekend. In this case, as you will see, resident Evil It’s everywhere, so if you’re interested in the franchise, this is a good time.

All the games mentioned above are also on sale, so if once tried you like them and you want to keep them, you can buy them at a discount.

It is not a game, but we are going to strain it here in case you want to try it. This is Maiden, the Resident Evil Village demo, only available on PS5. You can download it from here.

During this weekend, thanks to the Free Play Days with GoldYou can try these three games, even if you don’t keep them forever:

In addition to those games, if you have Gold you can download the following titles and keep them forever as long as your subscription is active: