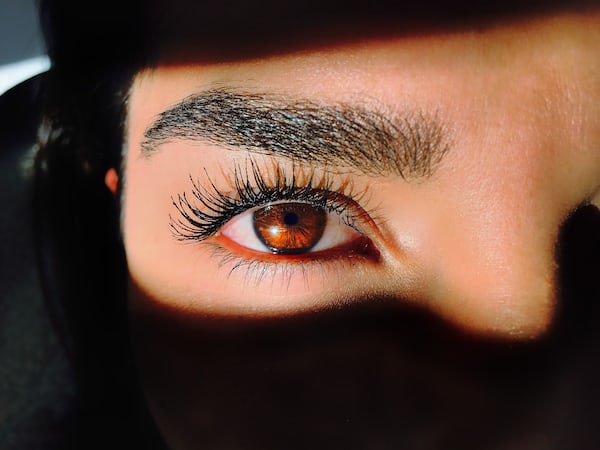 If you have a PC, PS4, Xbox One or Google Stadia, you can download it now to start playing. The trial period runs until 5 pm on Monday (25 January, Portugal time).

As usual in this type of experimentation, the entire game is available, without any limitation. Ubisoft’s hope is that you like and end up buying, so there is a big discount applied to the price.

The Standard version costs only 9 euros on the PC (instead of 59.99 euros). On PS4 and Xbox One you can buy the same edition for 10.49 euros. Remember that on consoles you need PS Plus or Xbox Live Gold to enjoy multiplayer.

For those with PS5 and / or Xbox Series, Ghost Recon Breakpoint is backwards compatible and you can also participate in this experimentation weekend.